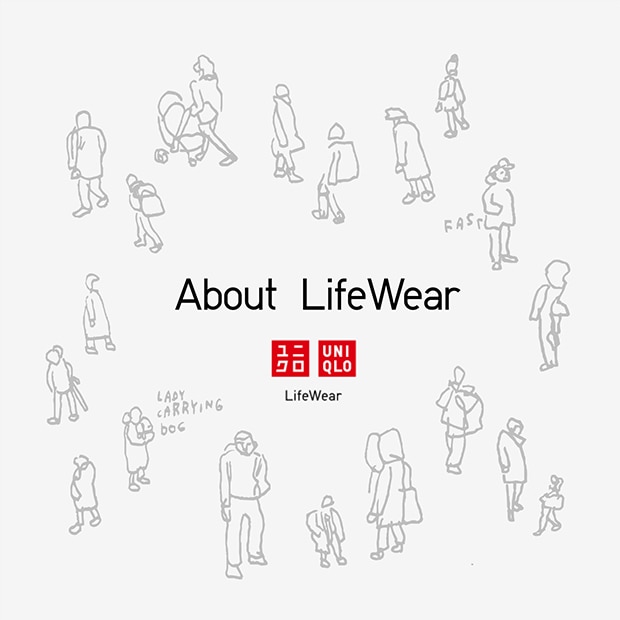 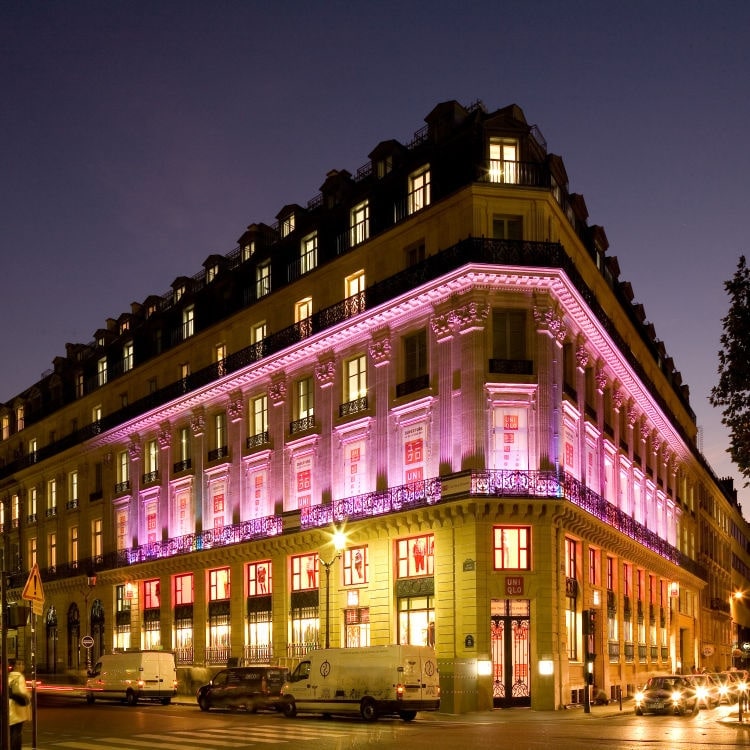 The current business status of UNIQLO. 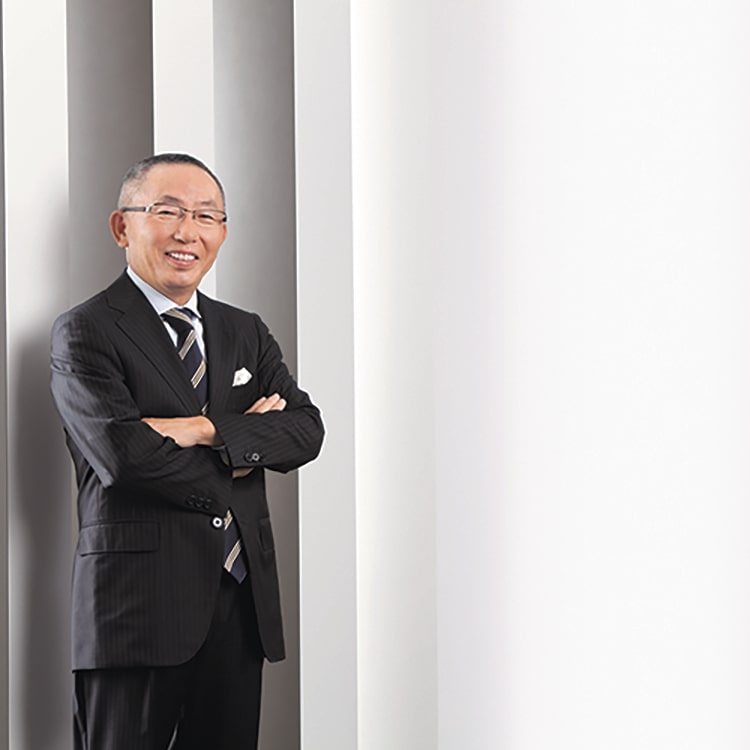 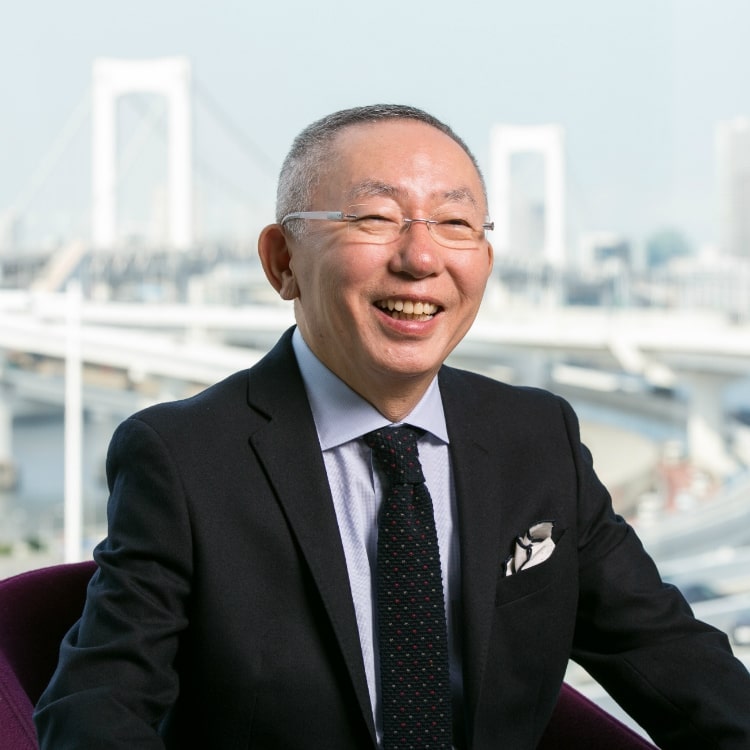 Explore financial reports and highlights of UNIQLO and our parent company, Fast Retailing. 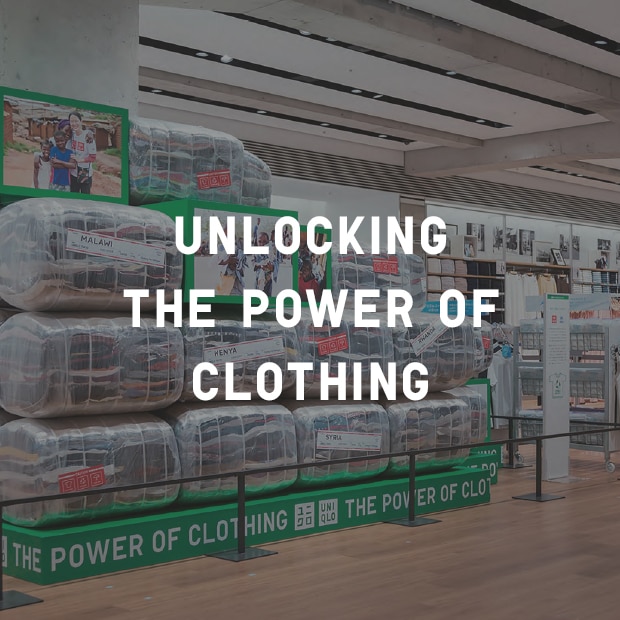 Changing our future through the power of clothing. 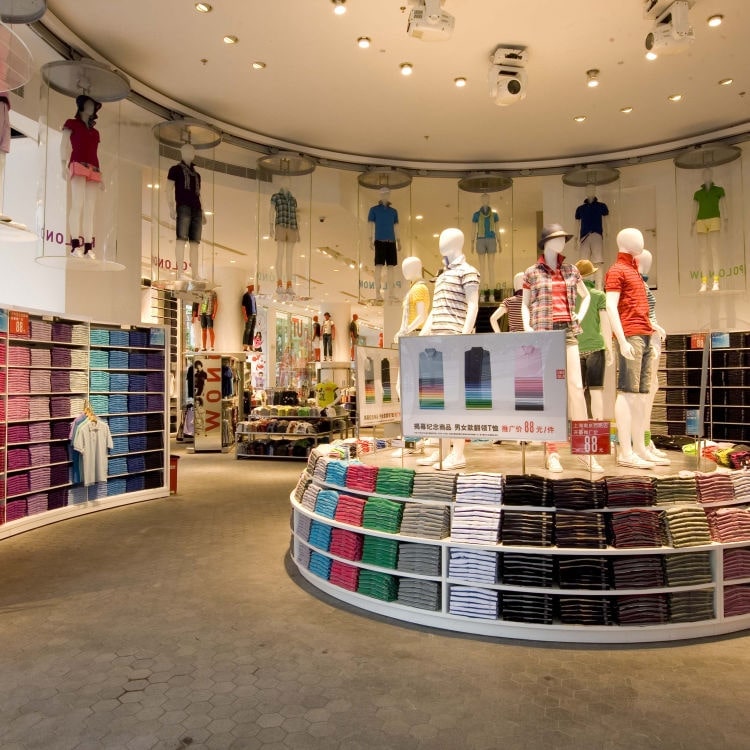 Read the news about our products, services, innitiatives and more. 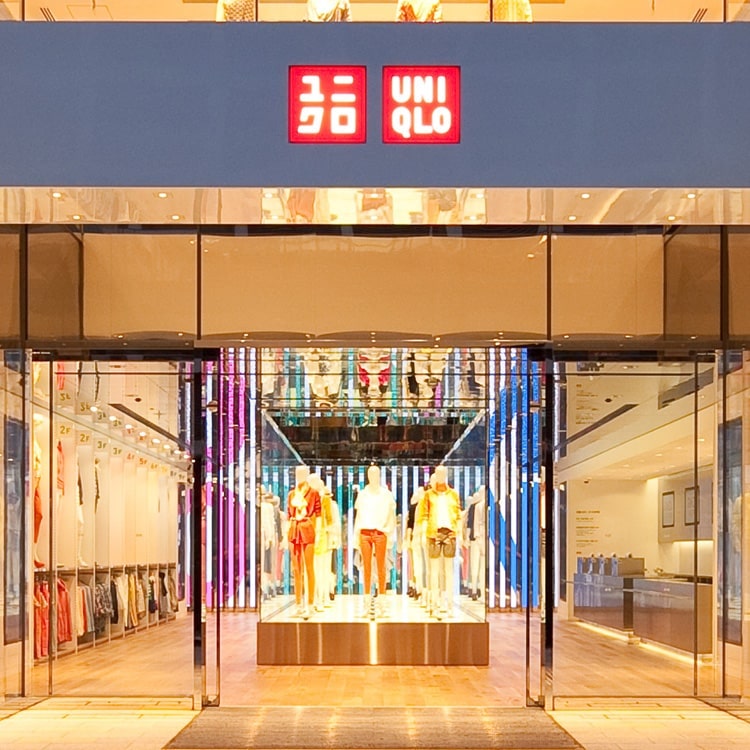 We look for individuals that aspire to contribute to society through our brand—UNIQLO. Born July 16, 1980 from Adelaide, Australia, Adam Scott is a world-class pro golfer. After placing 9th in his first Masters tournament in 2002, Scott won his first tour title at the Deutsche Bank Championship in September 2003. In April 2013, immediately after becoming a Global Brand Ambassador for UNIQLO, he performed the exceptional feat of becoming the first Australian to win a Masters championship. In 2005 he established the Adam Scott Foundation, which donates to causes like education for children and youths. Born October 2, 1991, in Alexandria, Scotland, Gordon Reid is the youngest national wheelchair tennis champion in the United Kingdom. He achieved that honor at age 15 in 2007, and in the same year, he led Great Britain’s junior team to win the World Team Cup. In 2016, Reid won singles titles at the Australian Open and Wimbledon and won the coveted gold medal at the Rio Paralympic games. He finished the year as the world’s number one and was honored with an MBE. 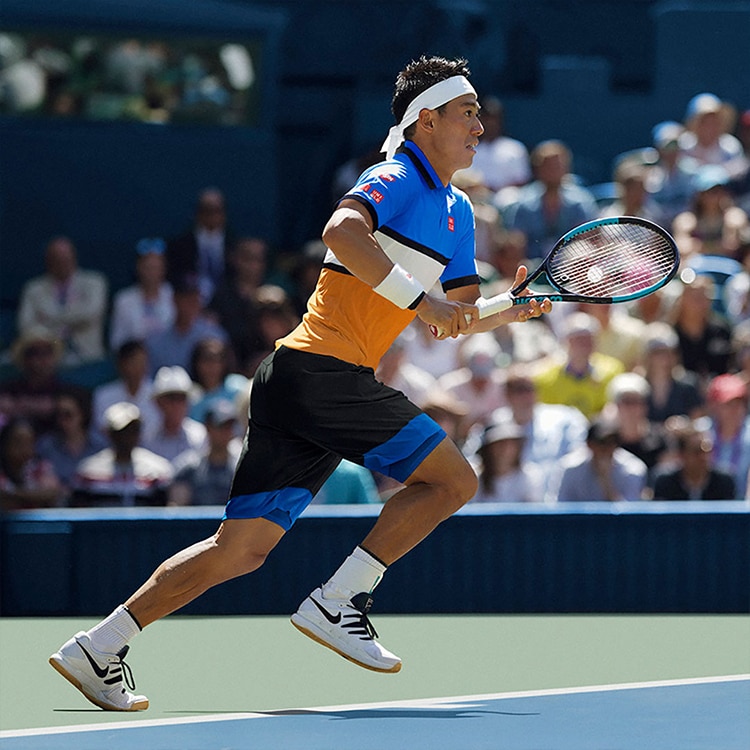 Born on December 29, 1989 from Shimane Prefecture, Japan, Nishikori has been a standout tennis player since he was a junior player. He won his first championship on the 2008 ATP tour, and in 2012 he advanced to the quarter-finals of the Australian Open. In September 2014, he became the first Japanese player in history to take 2nd at the US Open. In November of the same year, he became the first Japanese male to enter the top 5 in the world rankings. Nishikori continues to live up to his reputation as Japan's tennis ace. UNIQLO is proud to announce a unique partnership with Roger Federer, our newest Global Brand Ambassador. Mr. Federer will represent UNIQLO at all tennis tournaments throughout the year, starting with The Championships, Wimbledon 2018. 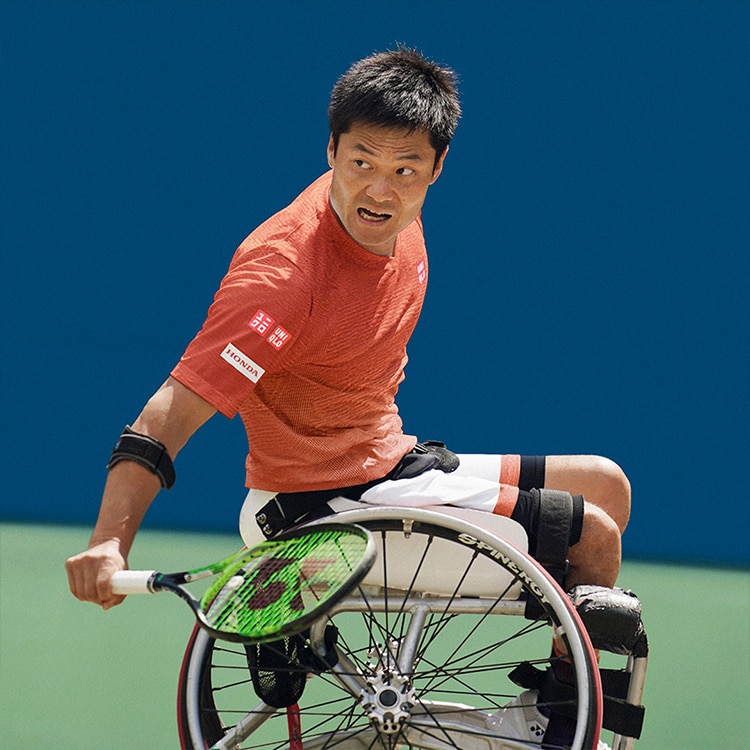 Born on February 21, 1984 from Tokyo, Japan, in 2007, Kunieda achieved the first wheelchair tennis Grand Slam in history. He is one of the world's leading wheelchair tennis players, with numerous titles and accolades including winning the 2008 Beijing Paralympics, and defending at the 2012 London Paralympics. He was ranked #1 in the world in 2014, and won 8 championships at the Australian Open, where he was undefeated between 2008 and 2015. 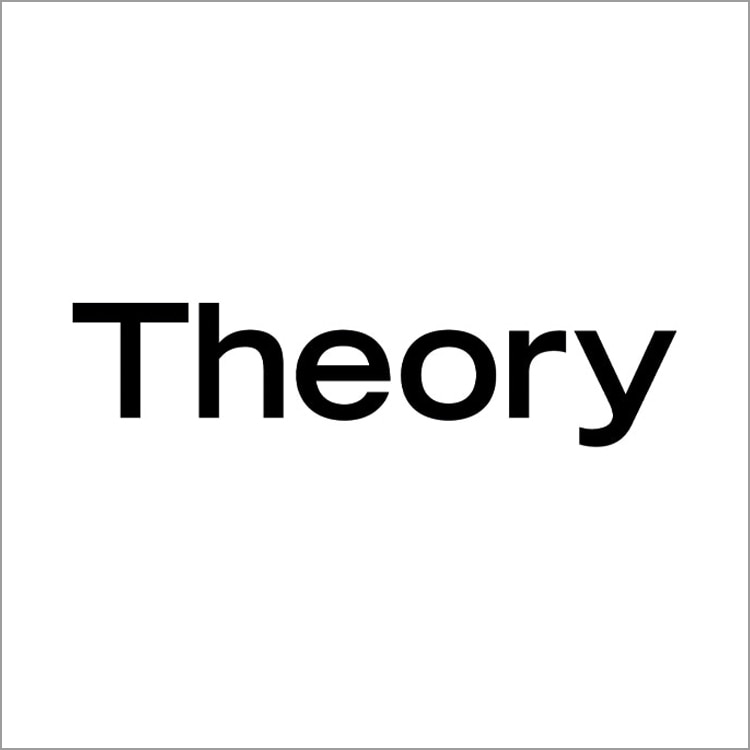 Based in New York City, Theory revolutionized the contemporary market with its concept of the urban uniform. Theory balances luxury with accessibility and is known for their precise fits, innovative fabrics, and enduring style. 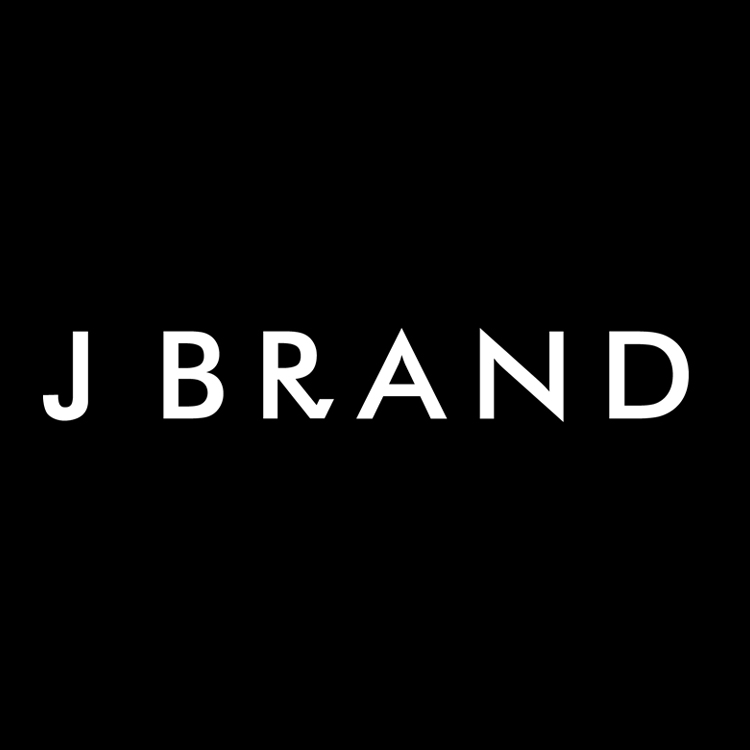 Launched in 2004, J Brand is an American brand known for classic, sophisticated jeans that are designed with an emphasis on fit and ‘the inspiration to make a woman look and feel beautiful in her jeans.’ 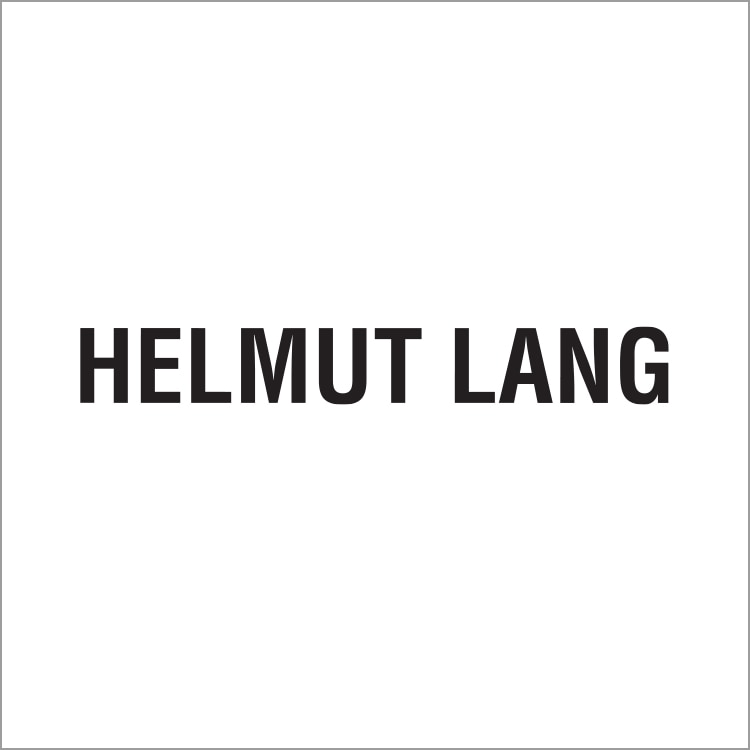 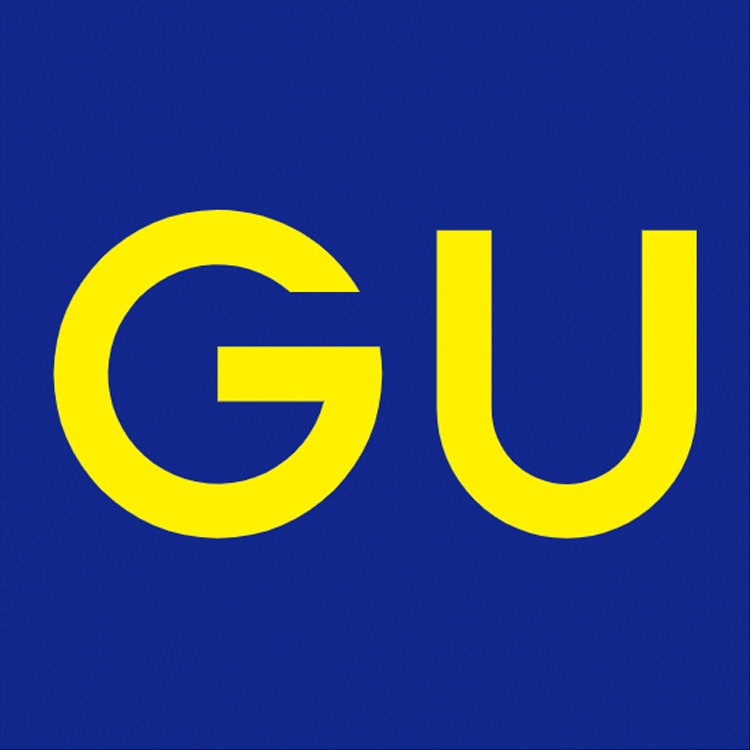 Expect excellent quality at surprising prices from this UNIQLO offshoot. 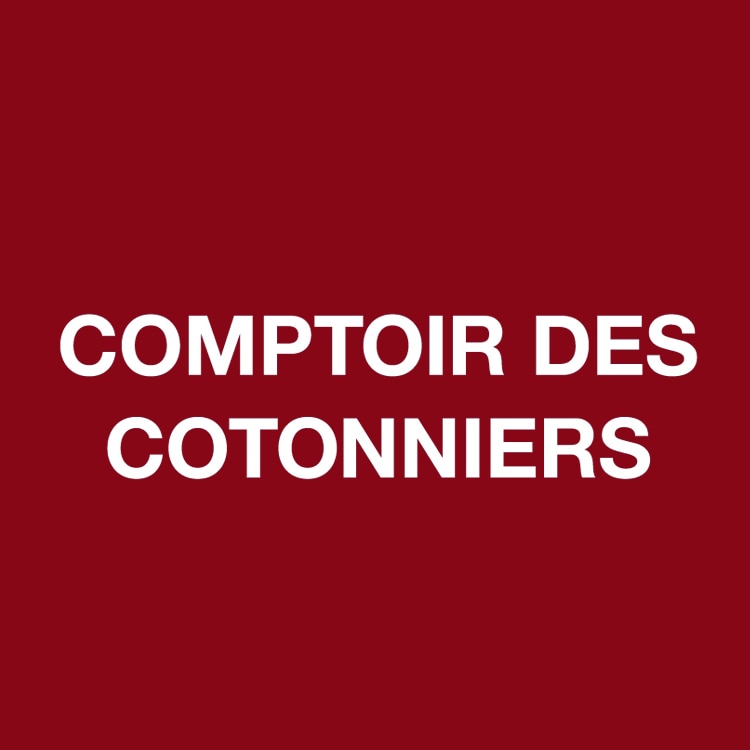 Started in the boutiques of Paris and Toulouse in 1995, Comptoir des Cotonniers values "the authentic, the natural, and the feminine." The brand is known for original prints and detailed fabrics. PLST produces its own original styles but offers seasonal imports from other countries. Its concept is "Second Basic," which seeks to evolve materials and patterns to fit diverse, busy lifestyles. 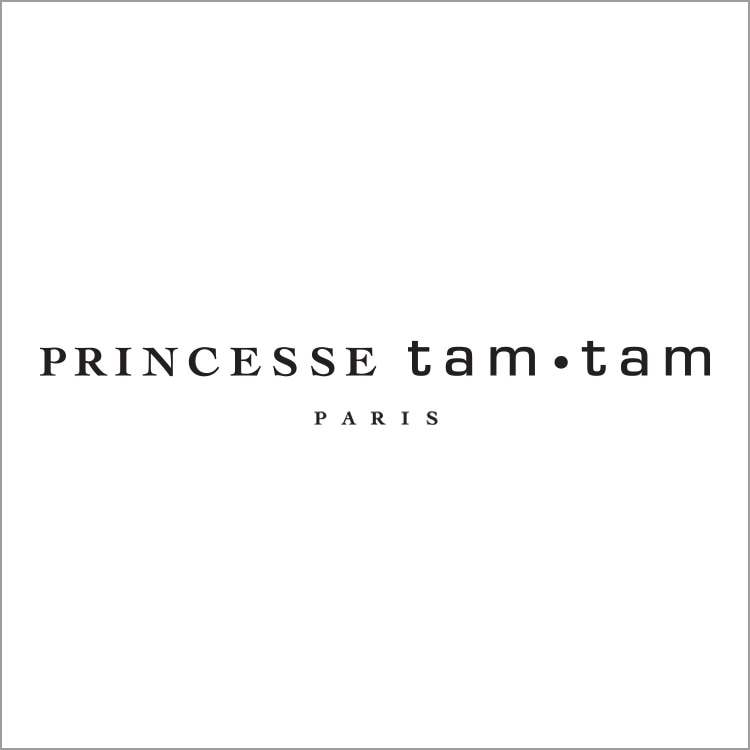 Known for its creative and colorful bathing suits, lingerie, and loungewear, Princesse tam tam has more than 140 stores in 40 countries, mostly in Europe.