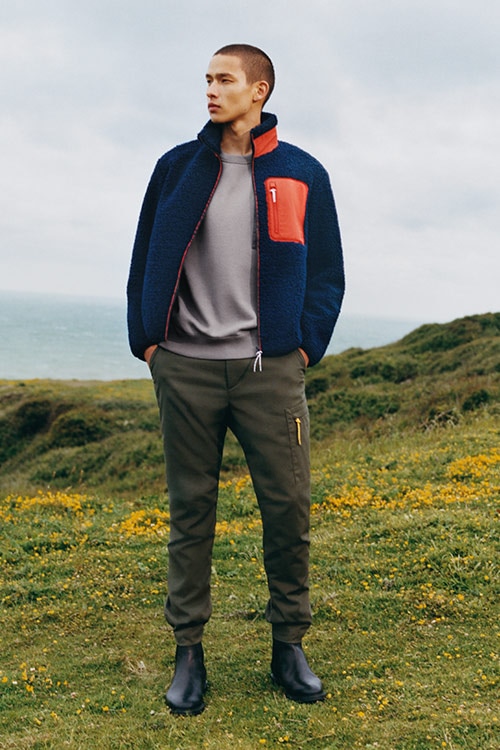 With art and nature as his muse, celebrated designer Jonathan Anderson presents a new vision for The Great British Outdoors. Discover a brand new collaboration for men boasting traditional outfits updated to be accessible, practical and liberating. Timeless patterns have been reimagined for a sophisticated but daring look. This is a men's collection inspired by style that has endured for generations, built to last for generations to come. This is British heritage, remade for all as UNIQLO LifeWear. 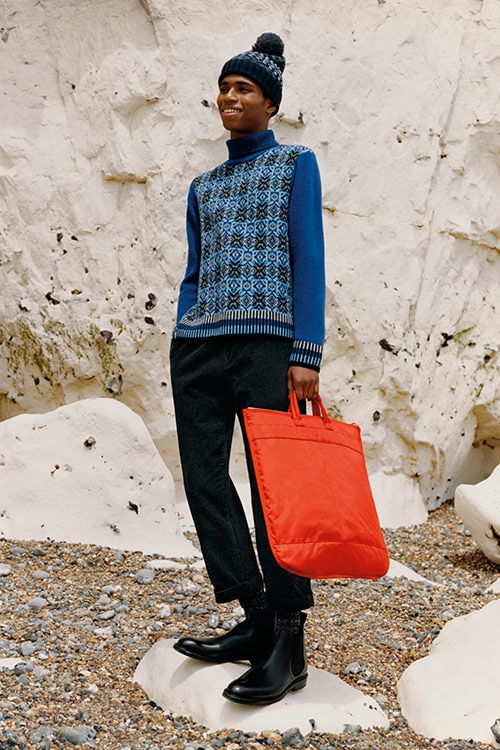 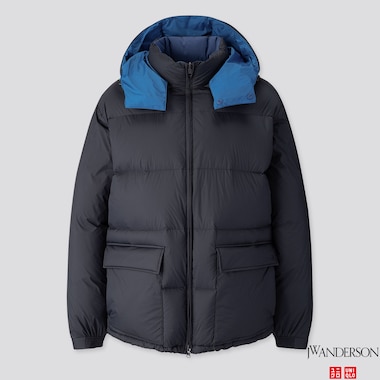 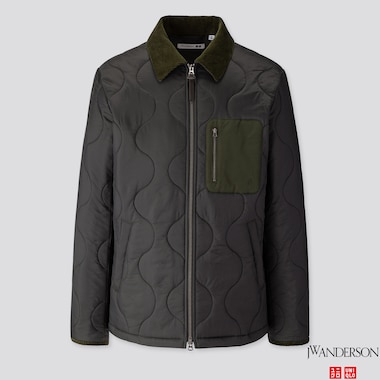 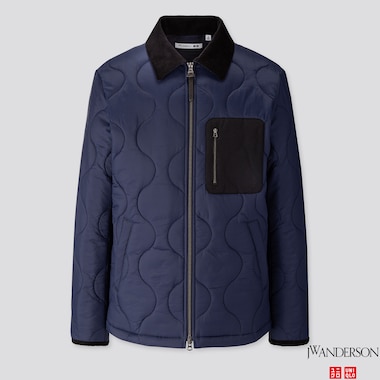 The success of this debut collection earned both critical acclaim and commercial success for Anderson, whose label is now regarded as one of London’s most innovative and forward thinking brands.