CAPTURE YOUR WORLD：UT and People Captured by Photographers Vol.1

With the theme of "WEAR YOUR WORLD", UT creates LifeWear to express the personality and passion of each person. In this project “CAPTURE YOUR WORLD”, UT will introduce photos created by artists who express their unique worldview through the medium of photography. 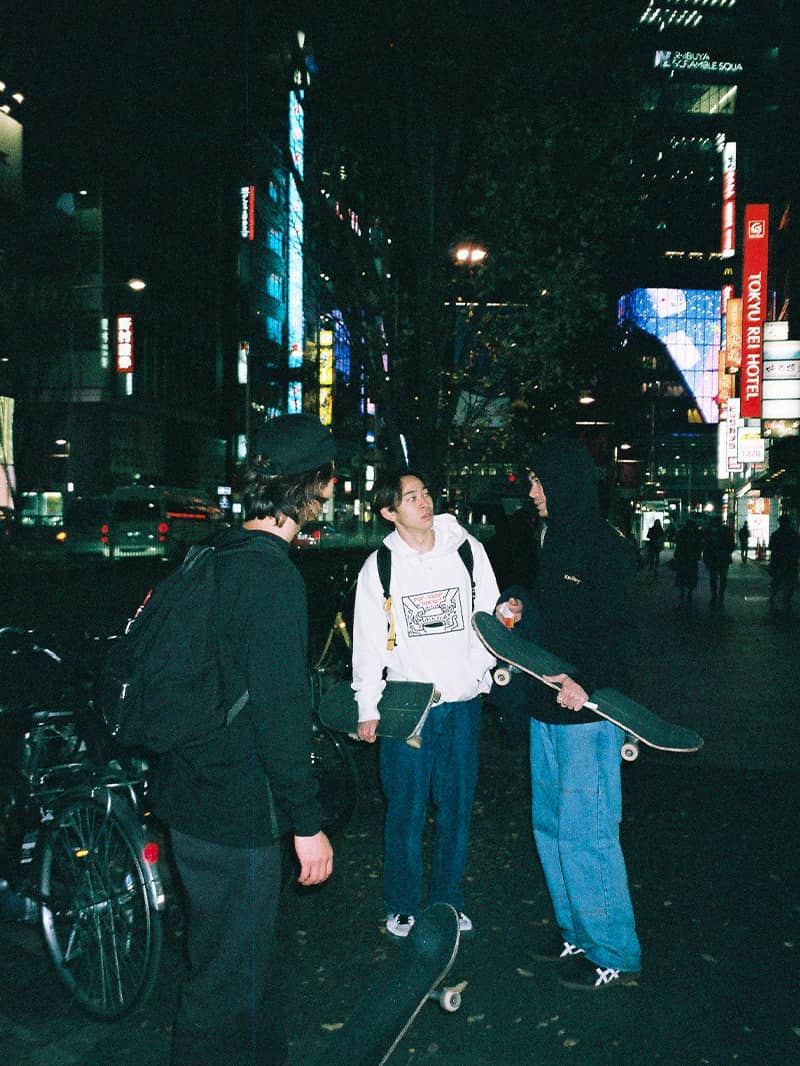 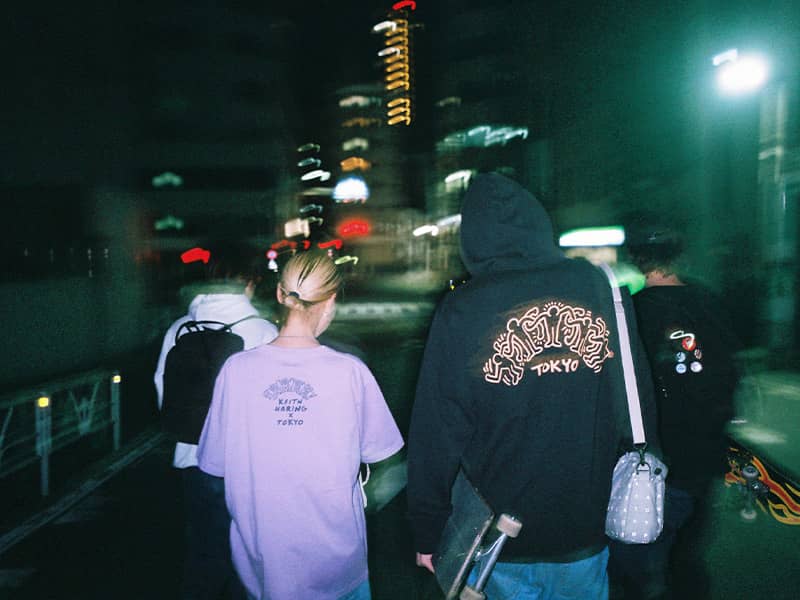 - Mayuka Katano
Born in 1993 and based in Tokyo, she started taking photographs of her friends and everyday life while she was in college. Now she is producing works, such as zine, and she has been working on exhibitions and shooting various fashion brands and magazines both in Japan and abroad.
IG: @mayukatano

- Keith Haring x Tokyo
A focus on the relationship between street art pioneer Keith Haring and Tokyo.
Keith Haring is a legendary artist who frequented Japan in the 1980s and held solo exhibitions and events. A collaboration between Haring’s creative works inspired by the streets and people of Tokyo and UT has been realized. 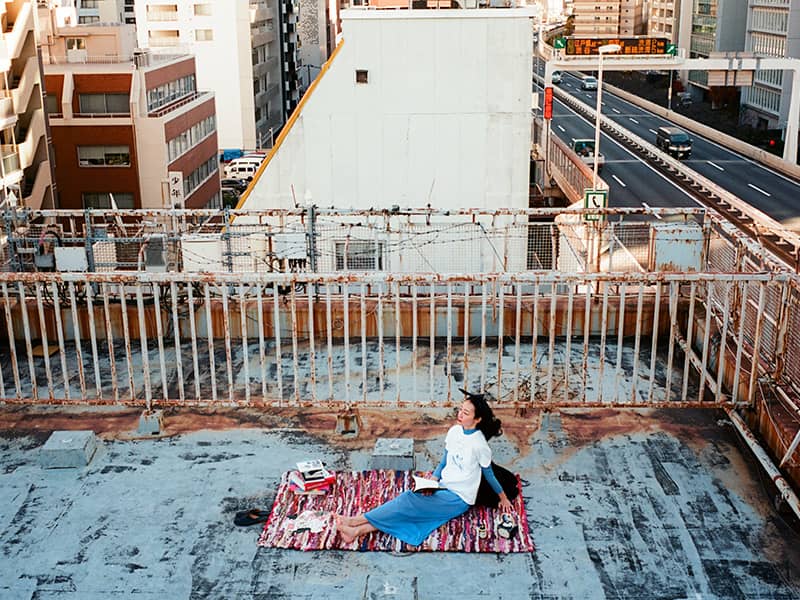 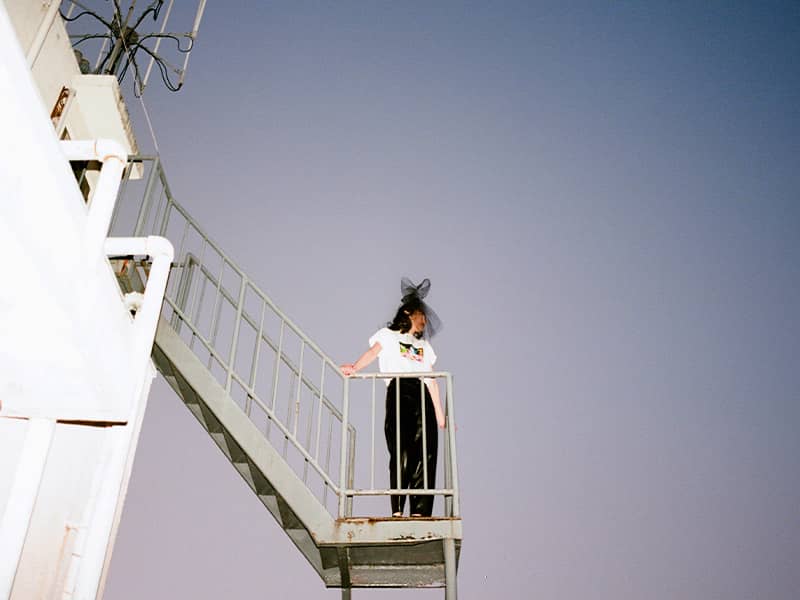 - Rie Yamamoto
Born in Ishinomaki, Miyagi, Japan. 2020 IMA next "ANIMAL" Grand Prix winner. She has lived in London, Los Angeles and Paris and now she has no address. “A Wanderer”.
Web: https://www.rieyamamoto.com/
IG: @mysenseofwonder

- Alice in Wonderland
This collection features fresh illustrations by up-and-coming artists of Alice from the Disney film "Alice and Wonderland" which is celebrating its 70th anniversary.
Walt Disney dreamed of making "Alice and Wonderland", the story by Lewis Carroll, into a movie for many years. In this collection, two up-coming artists, Izumi Shiokawa and AUTO MOAI, give their unique artistic interpretation with pop-like drawings of Alice. 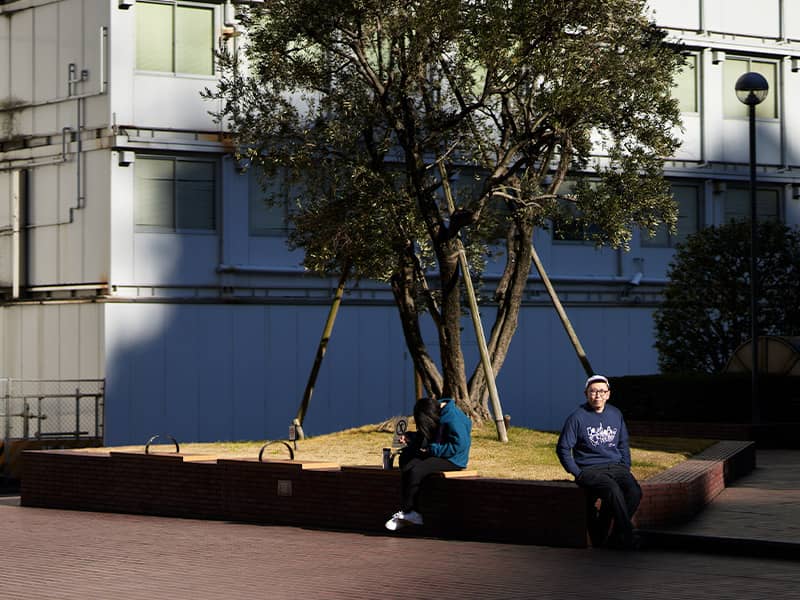 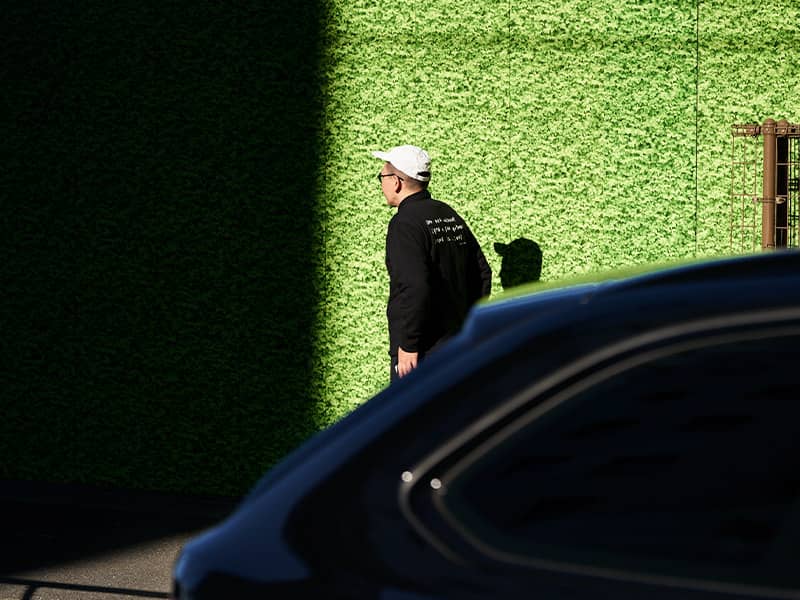 - Go Itami
Born in Tokushima Prefecture in 1976. He has published photo books such as “this year's model (RONDADE)”, “photocopy (RONDADE)”. In 2021, His new photobook will be published.
Web: https://www.goitami.jp/
IG: @goitami

- Jason Polan
Jason Polan continuously drew cities and people. Many of his love-filled works are now available from UT.
Jason Polan was a New York based artist who depicted the everyday lives of people. This is a memorial collection that picks up designs from his vast collection of work and expresses his unique perspective and artistic style.