Artist Jason Polan. The city and people of New York he loved.

Jason Polan was an artist who could make even a trivial piece of everyday life into a humorous story with just a few minutes of quick drawing. The "Jason Polan" collection appeared as a homage to him who died at the young age of 37 last year. We follow his life as an artist who kept holding passion for drawing.

To draw every person in New York 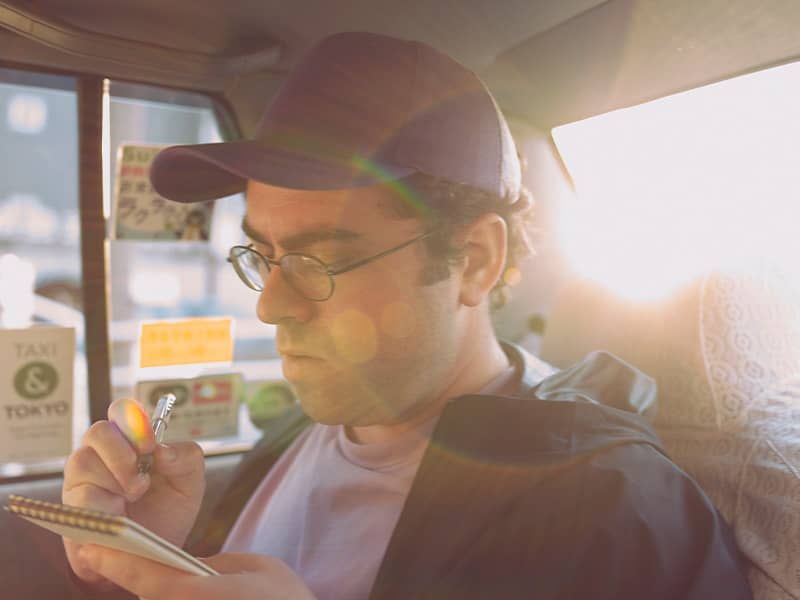 Jason has loved drawing since he was a child. After graduating from the University of Michigan School of Art and Design, he moved to New York. And in 2008, he started the "Every Person in New York" project with the goal of drawing everyone who lives in New York. He captured the casual everyday moments of New Yorkers at subway stations, restaurants, cafes, or parks, and posted them on his blog one after another. The number drawn was more than 30,000. The project was later published as a book. Works from the book "Every Person in New York" will also appear in this lineup for UT collection. A child playing on a radio-controlled boat, a person taking a picture, a person on the subway, a smiley exchange between a young son and his father, etc., it is a casual sight, but it was created with Jason's sharp observation eye and the drawing power to instantly capture it. All the works have a taste. Jason's favorite motifs such as giraffes and hamburgers will also be added to the collection. 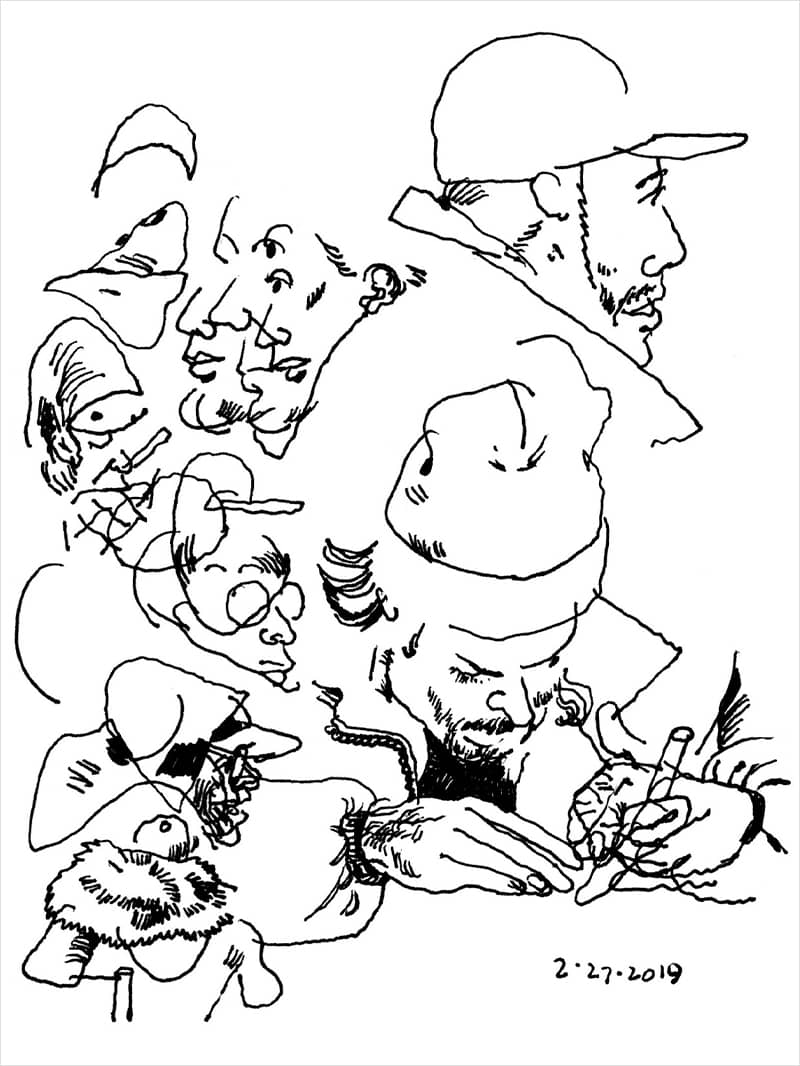 Many of Jason's works can be enjoyed on the special website.

What he wished to share with people at his drawing club

Jason was not only pleased with what he drew, but also wanted to convey the joy to many. In 2005, he established a drawing club based on his favorite Taco Bell (a fast food restaurant specializing in tacos). "If you draw at a Taco Bell, you're a member." Jason said so and opened the door widely so that anyone could feel the joy of drawing. After he and UNIQLO started to collaborate, drawing events held many times at UNIQLO"s the world flagship stores such as Fifth Avenue flagship store in NY, Kichijoji store in Tokyo, and Orchard Central in Singapore, etc. Events were targeting children who love drawing. What did Jason think when he saw the children enjoying drawing with their eyes shining brightly? 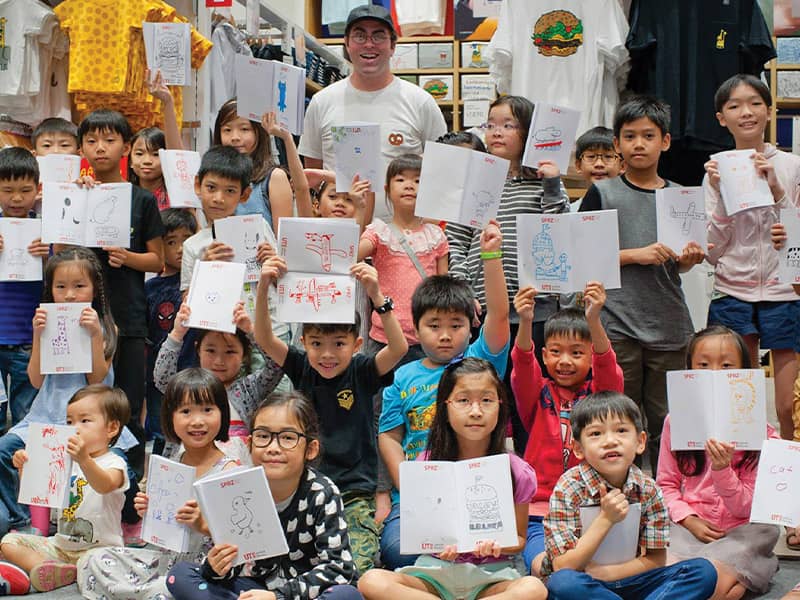 Jason at the drawing event in Singapore 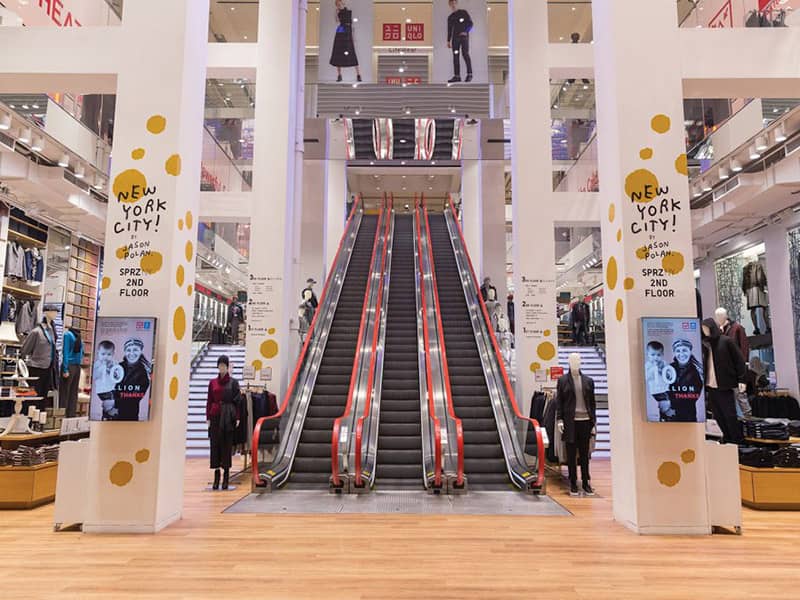 Soon after Jason passed away, UNIQLO collaborated with MoMA to hold a drawing event. Many works and messages of gratitude, love, and mourning for him once again confirmed that Jason was a person who continued to be loved by the people of New York and by art. 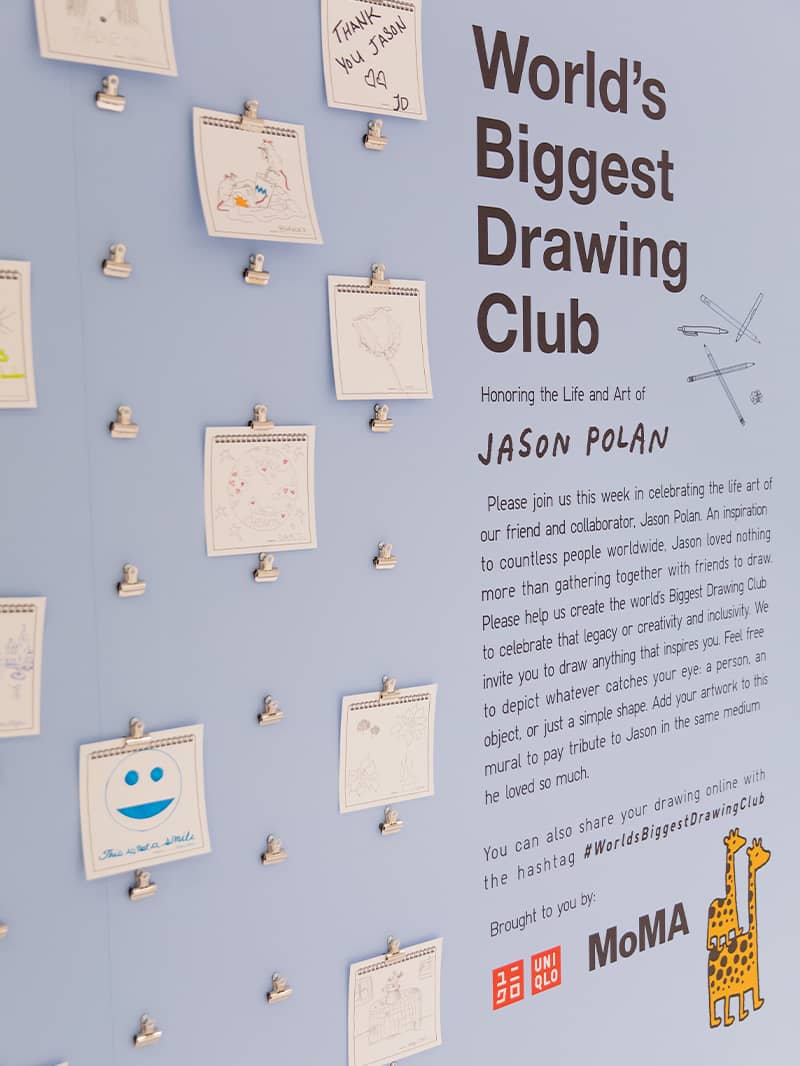 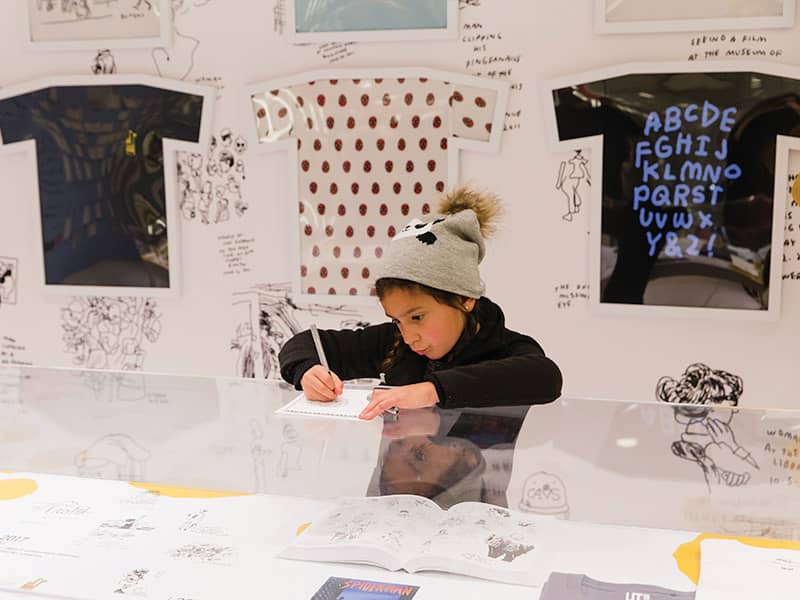 In addition, taking over his will, this year we will hold an event entitled "The World’s Biggest Drawing Club" on SNS. It has literally evolved into the largest drawing club in the world. We will report on this event in the next article, but first UT would like you to pick up the memorial collection that will be released and join the members of our drawing club.

Jason Polan｜Jason Polan, originally from Michigan, lived in New York following college. His work is exhibited all over the world. He was the founding member of Taco Bell Drawing Club. Polan did projects with The New York Times, The Ford Foundation, The New Yorker and more. Polan continued to draw every person in New York until his death from cancer at age 37. 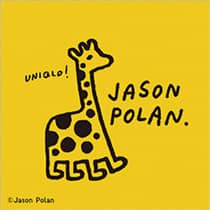 Jason Polan continuously drew cities and people. Many of his love filled works are now available from UT.