CUP NOODLES, the world’s first instant ramen in a cup, was launched in 1971. Over 45 billion cups have been sold. By keeping the same recipe while also adding tiny improvements over the years,as well as developing a knack for creating one eye-catching ad, the brand has managed to constantly stay ahead of its competition. 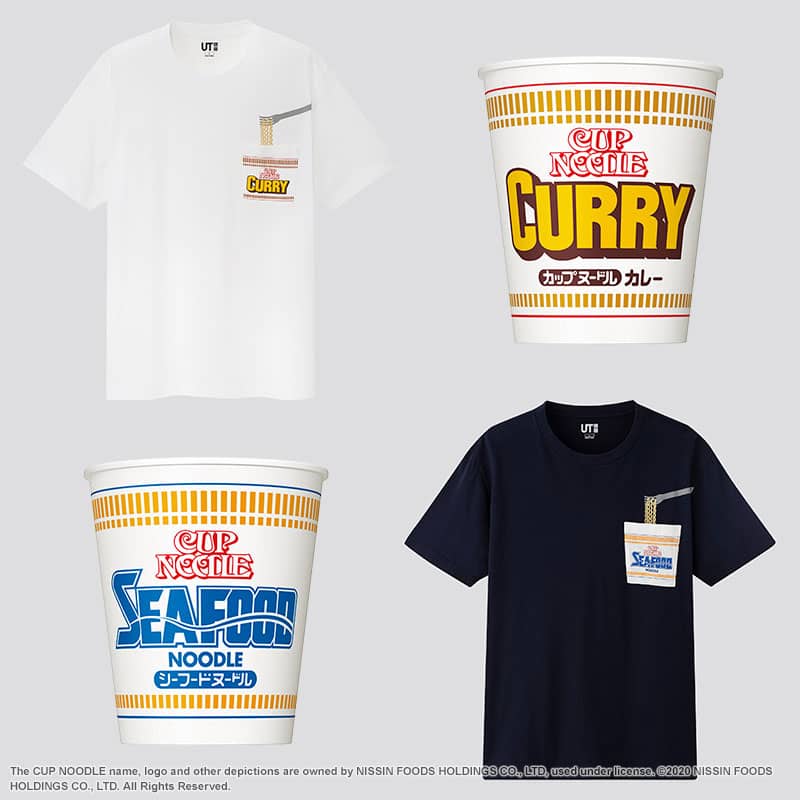 The year 1971 was a seminal one in which Okinawa was returned to Japan, John Lennon recorded “Imagine,” Japan’s first McDonalds opened in Tokyo’s Ginza district—and the world’s first instant ramen in a cup, CUP NOODLES, was launched on Sept. 18. In November, the company began offering samples in the carfree zone of Tokyo’s Ginza shopping district. The initiative was particularly popular with young people, leading to daily sales of as many as 20,000 units and sights of young people walking around Ginza slurping hot noodles. The product was the brainchild of Nissin Foods founder Momofuku Ando, who was 61 at the time.

“Ando was inspired by this one time he went to the U.S. on business,” says brand manager Tsutomu Hirasawa. “When he handed a sample of Chicken Ramen to a supermarket manager, the manager broke it into pieces and put them in a paper cup before pouring in hot water and eating it with a fork. Ando had forgotten that most Western dishes are not served in bowls or eaten with chopsticks. He realized that the key to selling instant ramen around the world was in accommodating different eating styles.”

Ando immediately began working on a new product—ramen that customers could eat from a cup with a fork. After testing cup materials, he chose polystyrene foam, which offered the most heat insulation. (Since 2008, the cups have been made of paper.) However, existing foams did not work well, forcing Ando to incorporate U.S. technology to create a new foam. He also tested numerous shapes, finally settling on what was essentially a large paper cup. Initially, the ramen did not fit neatly in the cup, but Ando solved this problem by placing the cups over the dried blocks of noodles. The first ramen in a cup was now complete.

Surprisingly, the flavor is not entirely Japanese. “We use soy sauce," says Shirasawa,“but our base is a chicken and pork broth—more Western. Ingredients include shrimp, scrambled eggs, and diced meat—not your ordinary ramen staples.
“Have you ever wondered what the Seafood CUP NOODLES is made from? It’s tonkotsu,but an original recipe and not a variation of an existing one. I think this dedication to creating our own original flavors is the reason for our success." 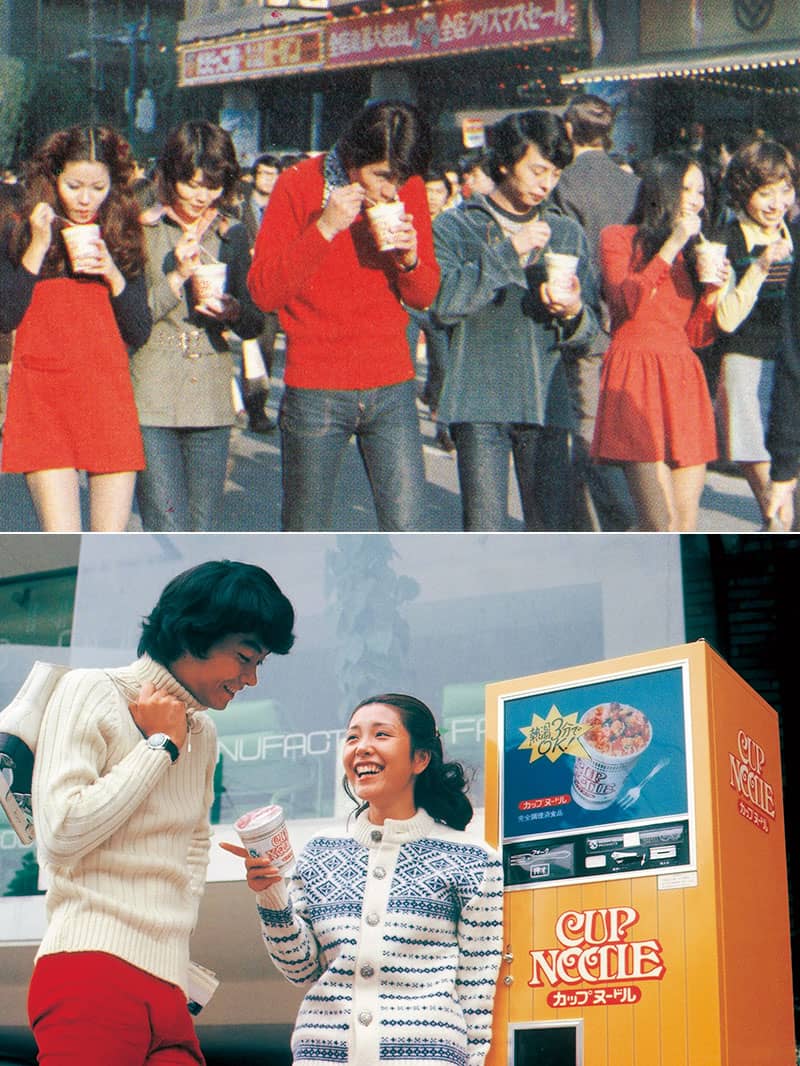 Nissin Foods has produced over 100 CUP NOODLES flavors over the last 49 years. Even now, the company launches about ten new flavors every year. Each new flavor originates from the Marketing Department where Shirasawa works, which considers promotional aspects and cost in addition to flavor before coming to a decision.

Starting in 2019, Nissin Foods began producing a biodegradable 80% plant-based biomass cup, proving that the company remains as perceptive of the times as it has from the start. Nissin has maintained its place at the top through such initiatives, as well as its attention grabbing ads. One of the earliest ads had a jingle that went, “When you say good-bye to common sense, you get a ticket to freedom.” That philosophy still drives CUP NOODLES to this day.

Nissin Foods｜Established in Osaka by Momofuku Ando, the company made its first break in 1958 with the launch of the world’s first instant ramen product, Chicken Ramen. The company has since solidified its position as an instant noodles pioneer. 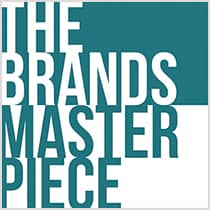