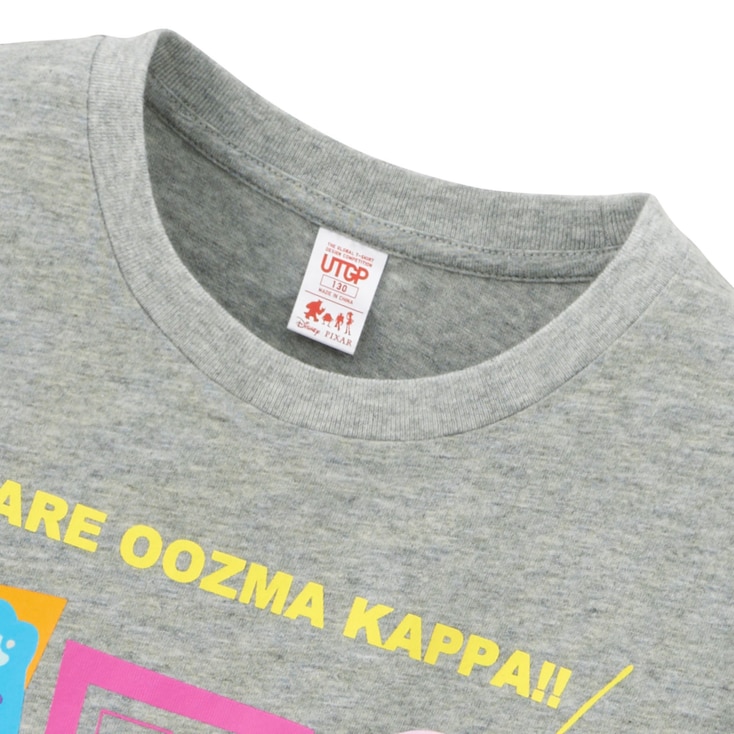 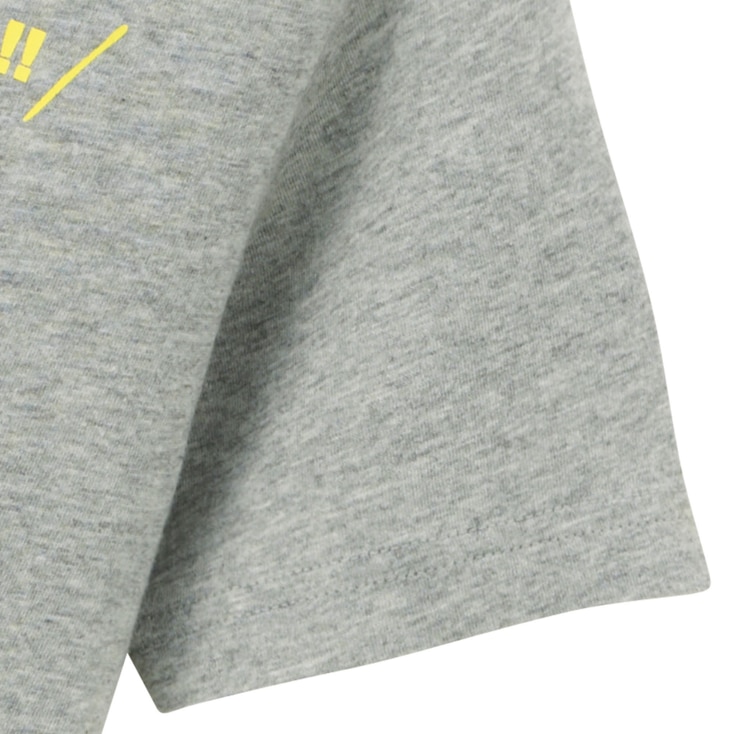 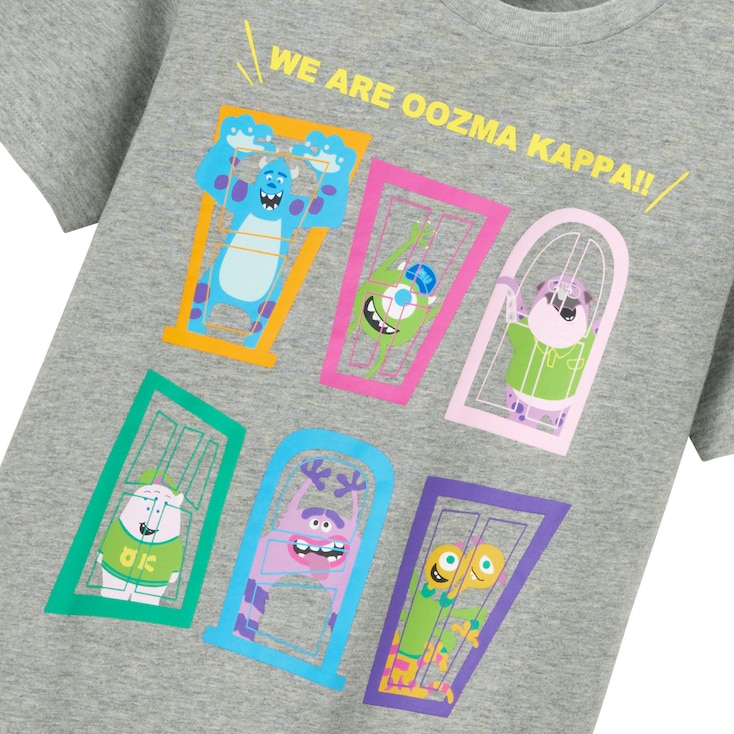 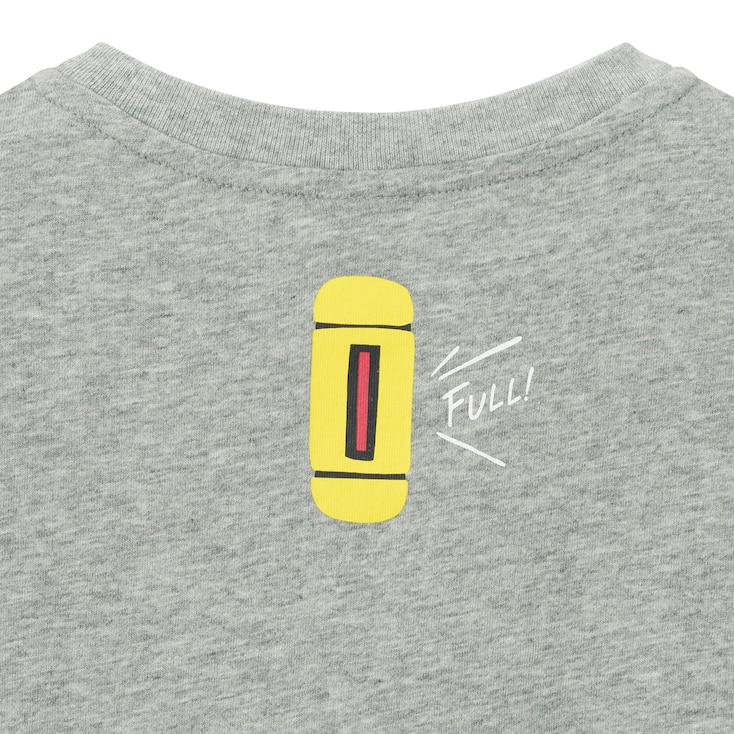 People from all over the world participated in UNIQLO’s UTGP 2016 PIXAR Friendship T-shirt design contest. They used their imaginations to create designs based on the concept of “friendship,” which is a common thematic element in many Pixar Animation Studio movies. UNIQLO chose winning designs from more than 3,300 entries and turned them into T-shirts. In line with the broad, cross-generational appeal of PIXAR’s films, for the first time ever UTGP is offering sizes for men, women and children at the same time — perfect for the whole family.