UT has miraculously made a collaboration with this talented duo a reality. The sensibilities of the contemporary artist and musician, each prolific at the highest level worldwide, have been fused together through fashion, in turn providing us with new discoveries in each of their visions. 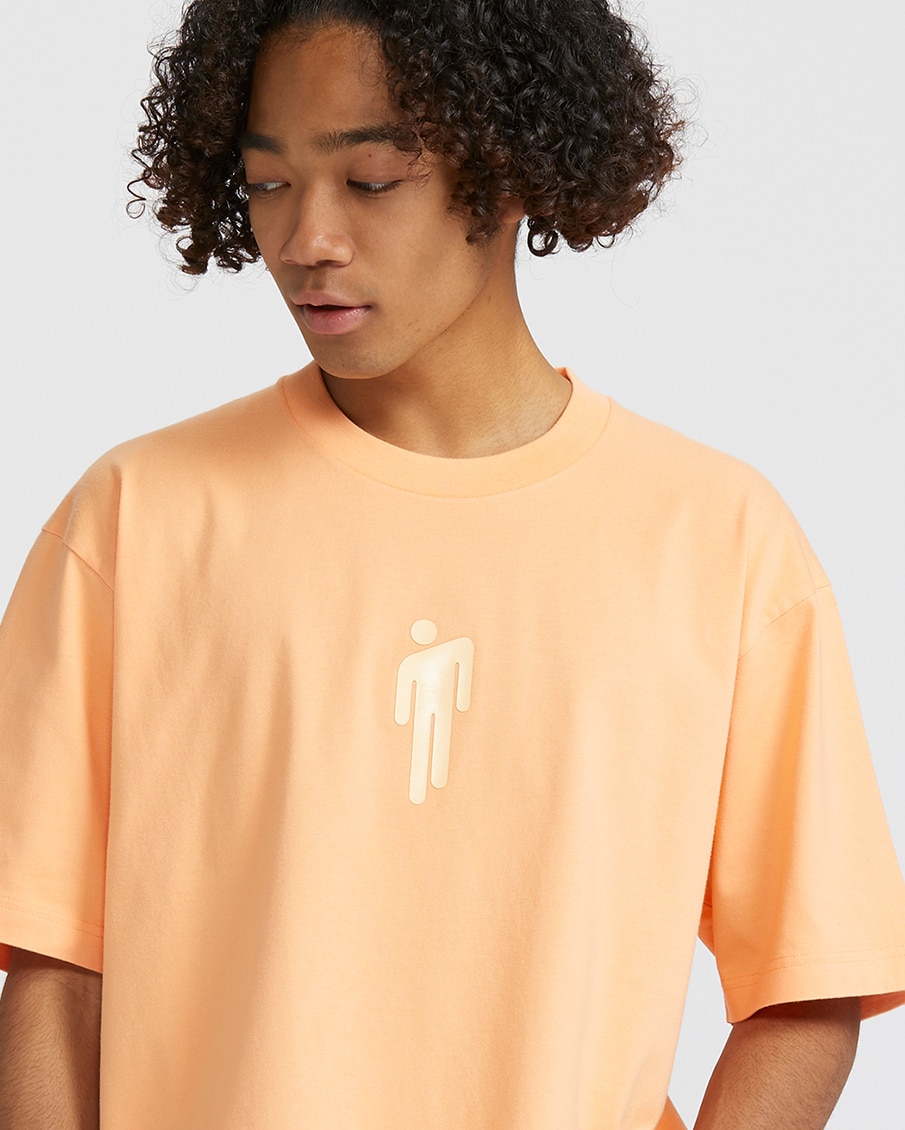 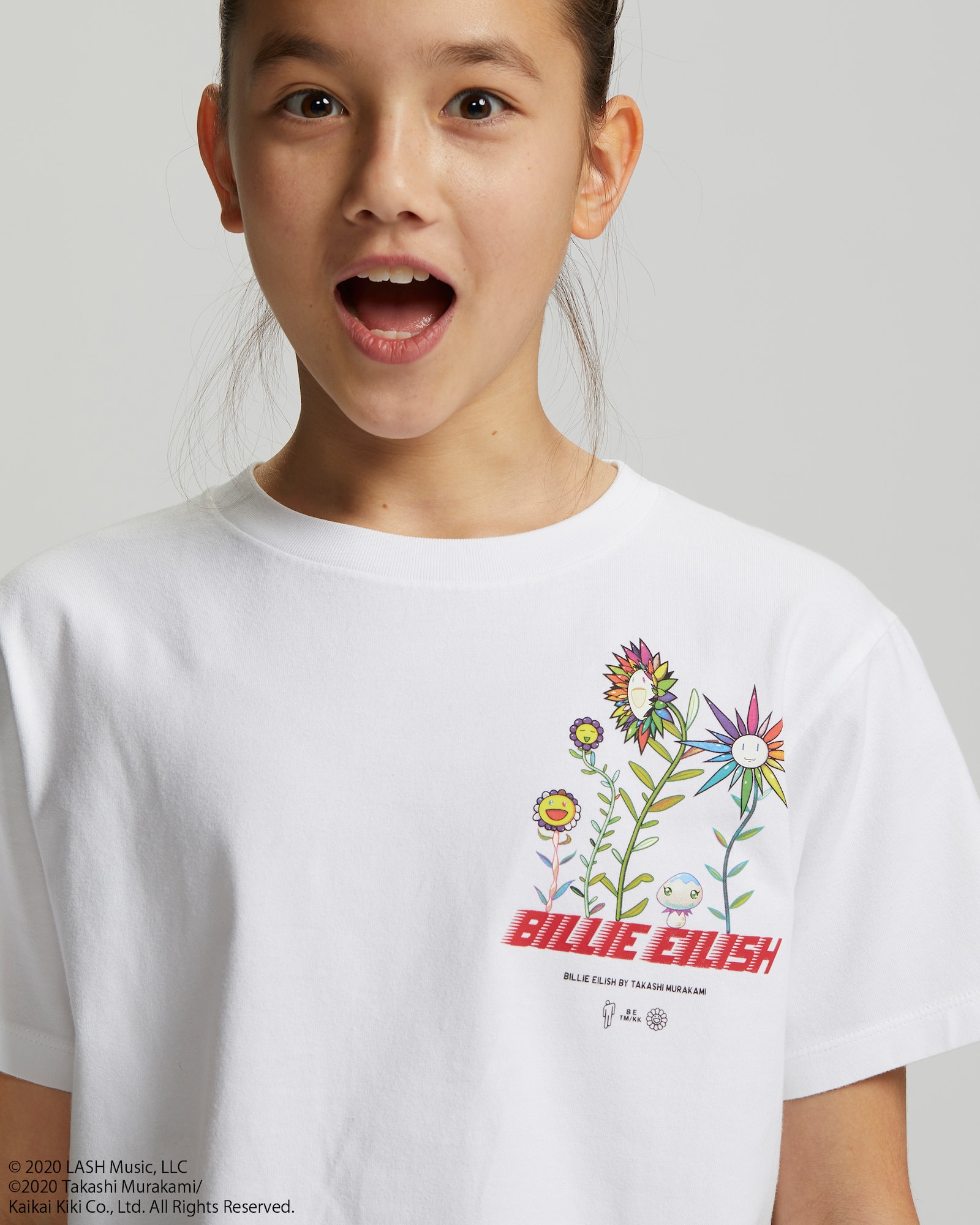 b. 1962 in Tokyo, Japan. Founder and president of Kaikai Kiki Co., Ltd., an art production and management company. Murakami has held solo exhibitions at major art institutions around the globe and is widely known for his high-profile projects with fashion brands such as Louis Vuitton and VANS, as well as collaborations with musicians such as Kanye West and Pharrell Williams. Also active as a director of films and animation, Murakami directed Billie Eilish's 2019 music video "you should see me in a crown". 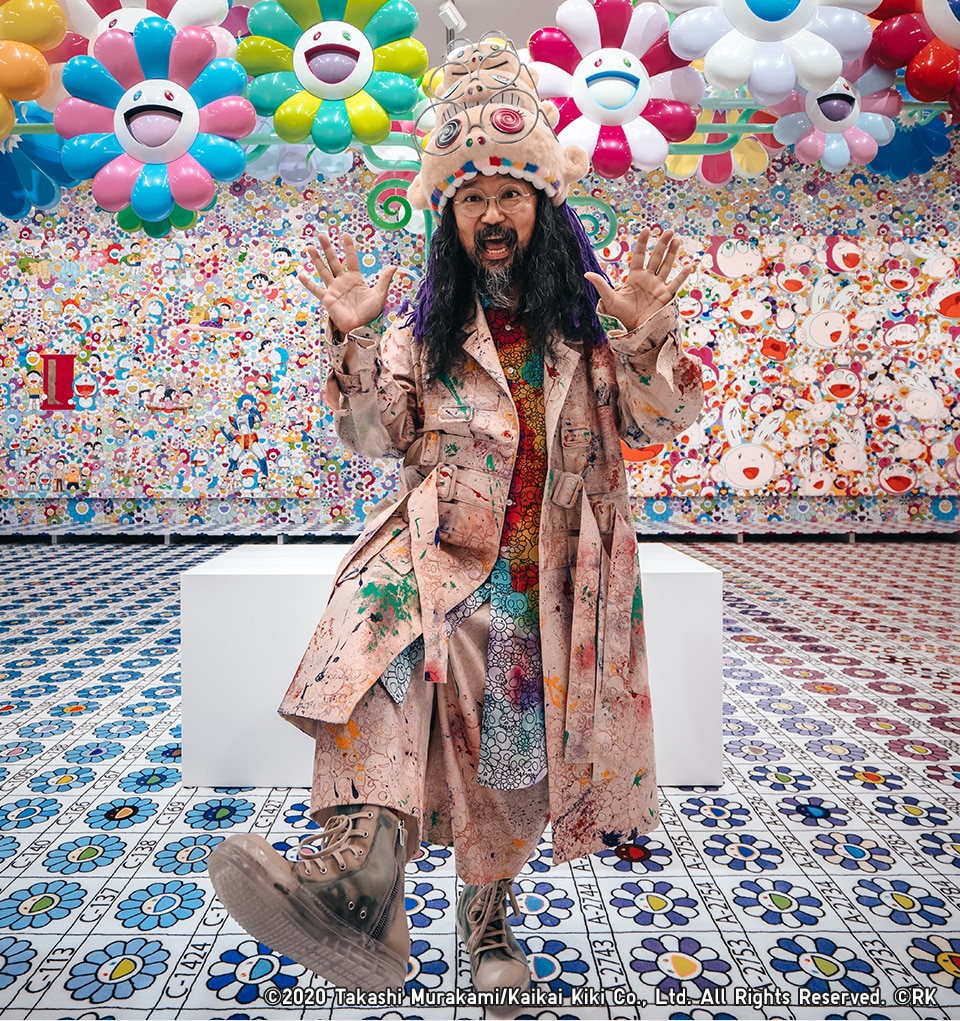