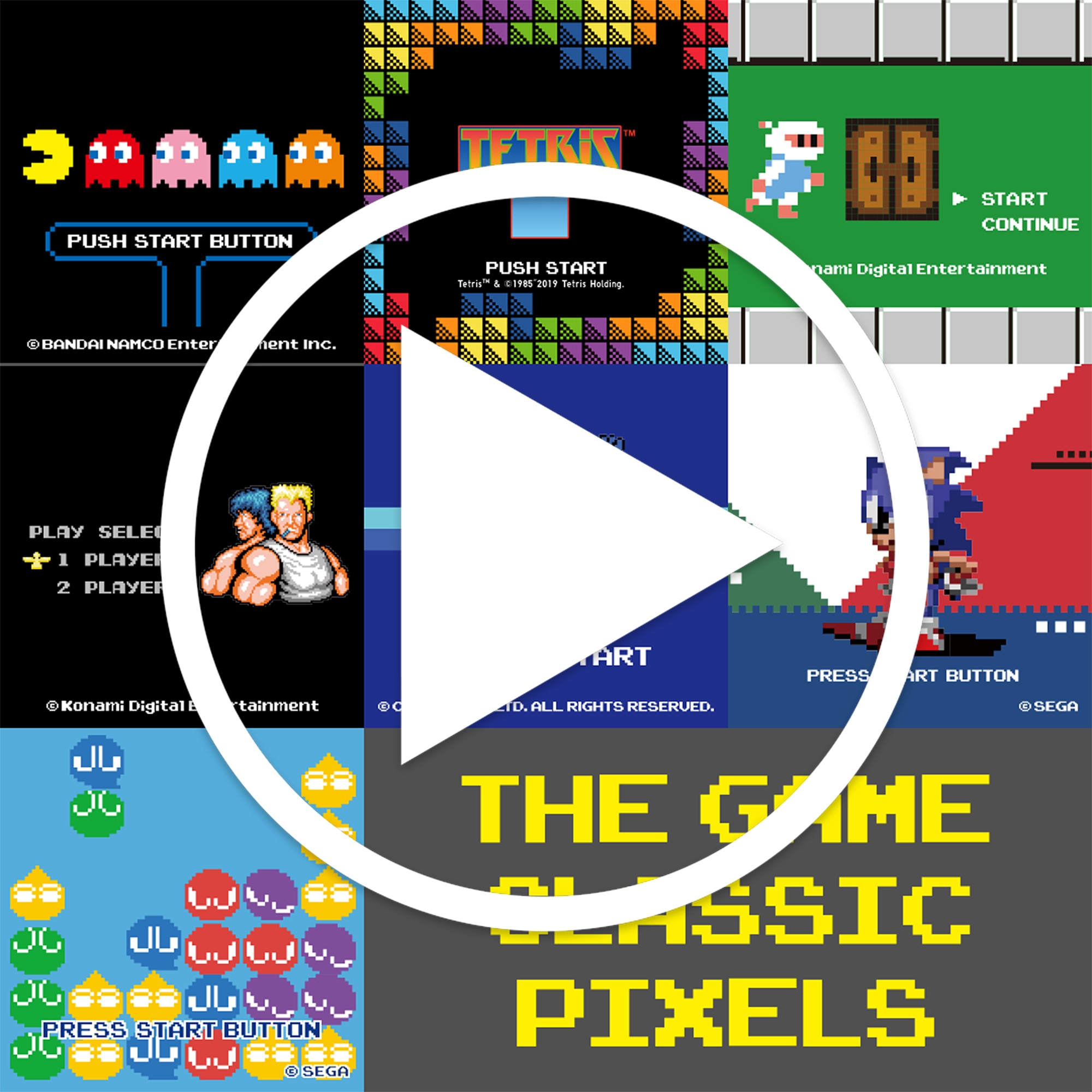 "Sonic the Hedgehog" sped onto the scene in 1991 on SEGA Genesis / Mega Drive and has blazed a path unlike any other. SEGA's iconic hedgehog has appeared in numerous games, movies, comics, and television over the last 28 years. This year, the brand reached a new milestone as SEGA announced that over 800 million games of the series had been sold and downloaded.

See All User Photos
THE GAME PIXELS UT (SHORT-SLEEVE GRAPHIC T-SHIRT) is rated 5.0 out of 5 by 1.
Rated 5 out of 5 by IvanTBH from Amazing Shirt! This shirt is amazing! The shirt feels very comfortable and the design is great! I love the little details they add. I definitely recommend this to any Sonic fan