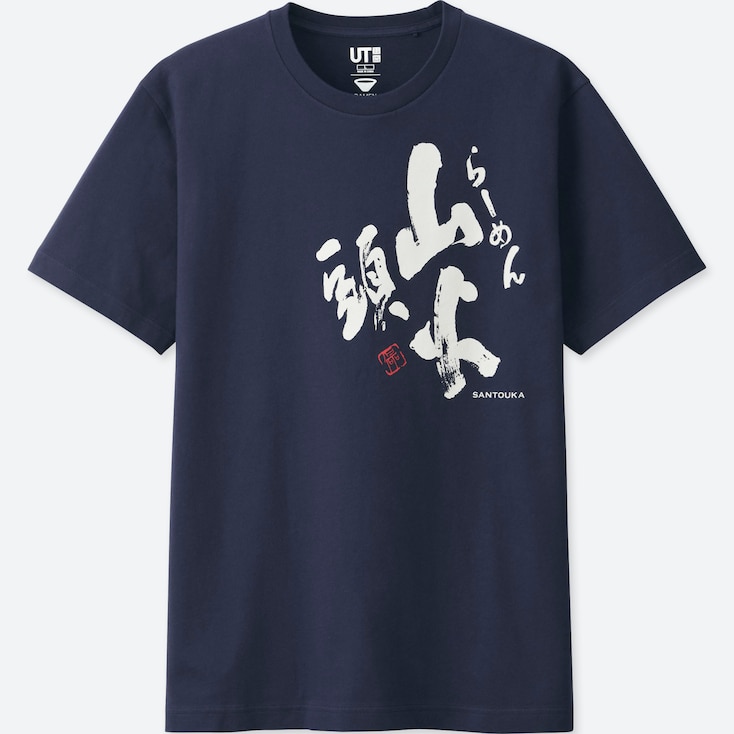 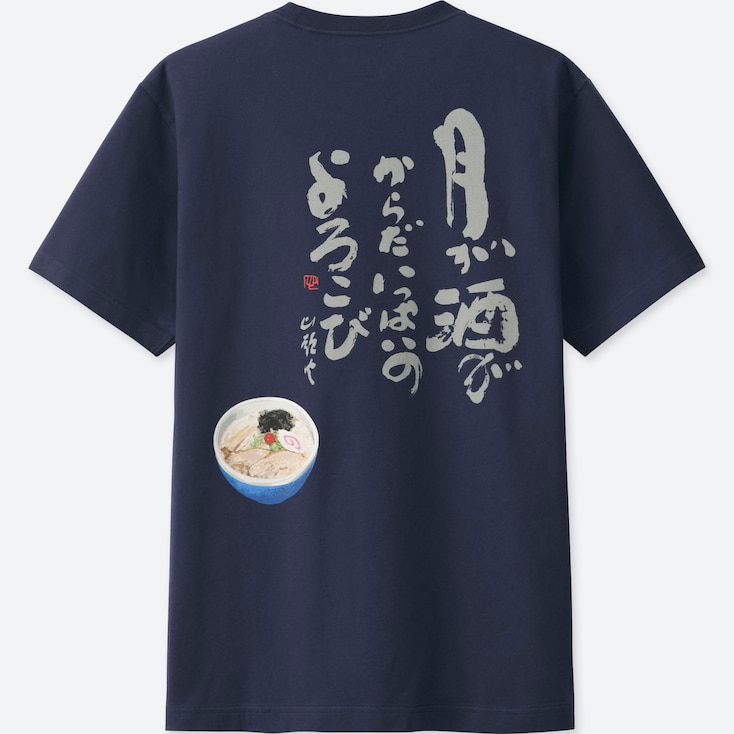 Orders with pant alterations will take an additional 3-7 business days from the estimated delivery timeframe.

X
please also sign me up for news around promotions and new products via the uniqlo newsletter.
!
The selected size and color is unavailable for international shoppers.
Due to shipping restrictions, this product is not available in your country.
Find In Store X
The link to RAMEN SHORT-SLEEVE GRAPHIC T-SHIRT (HOKKAIDO RAMEN SANTOUKA) has been copied

Founded on March 10, 1988, in Hokkaido's Asahikawa City. After the store opened, the mild White pork bone broth spread to the entire country and currently there are stores in 8 countries and regions in addition to Japan. The name of the store is “Santouka” which the founder Hitoshi Hatanaka named for the wandering haiku poet Taneda Santouka.

Rated 5 out of 5 by Carter from Exactly What You Hope For These UT shirts are really high quality. Slightly thicker cotton than the basic tees they sell, but not so bulky that you can't wear them under a flannel or coat. Looks really rad, and the back design is way more eye catching than I anticipated.