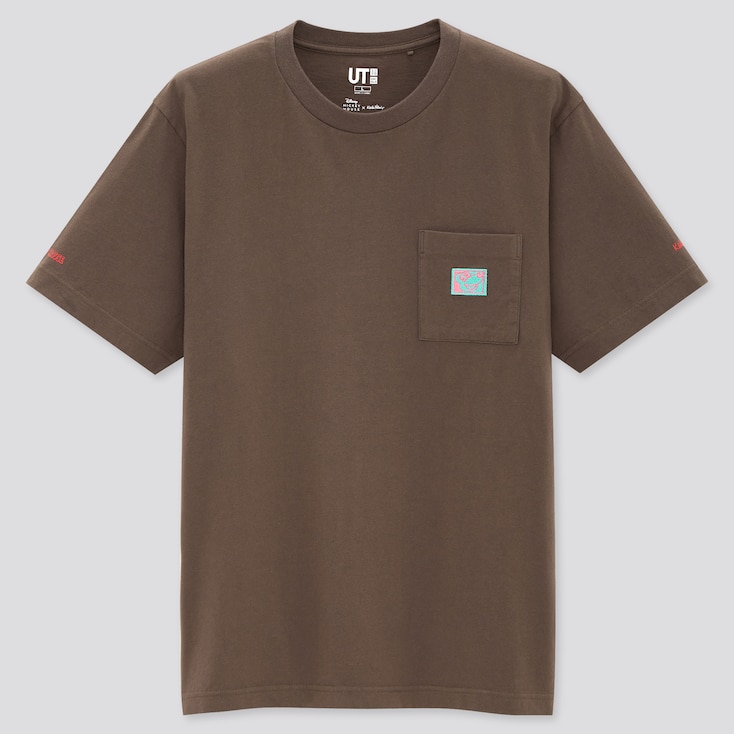 MICKEY MOUSE X KEITH HARING UT (SHORT-SLEEVE GRAPHIC T-SHIRT) is rated 5.0 out of 5 by 1.
Rated 5 out of 5 by Azulcrema18 from A must have shirt To be honest my favorite shirt at the moment for a brown shirt I’d never thought I’d saying that