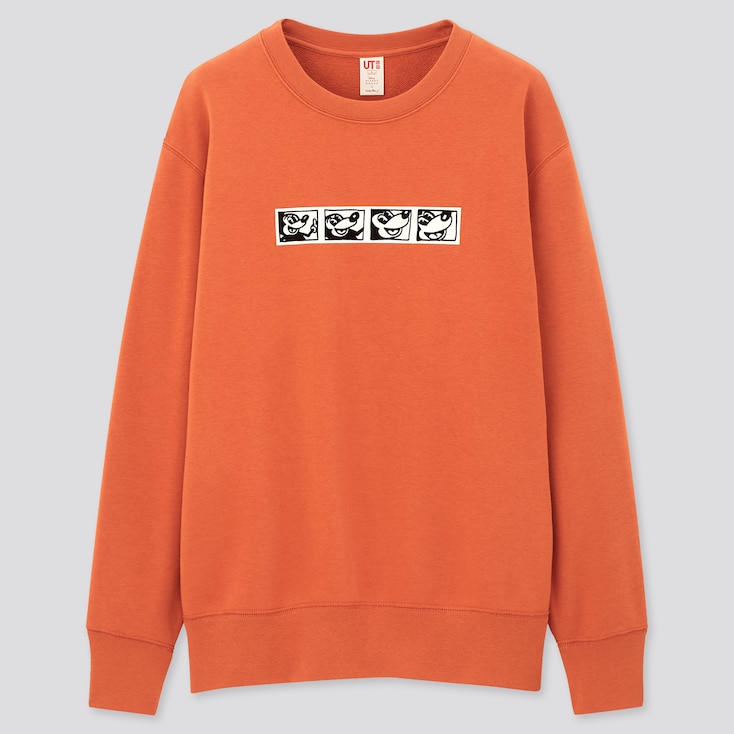 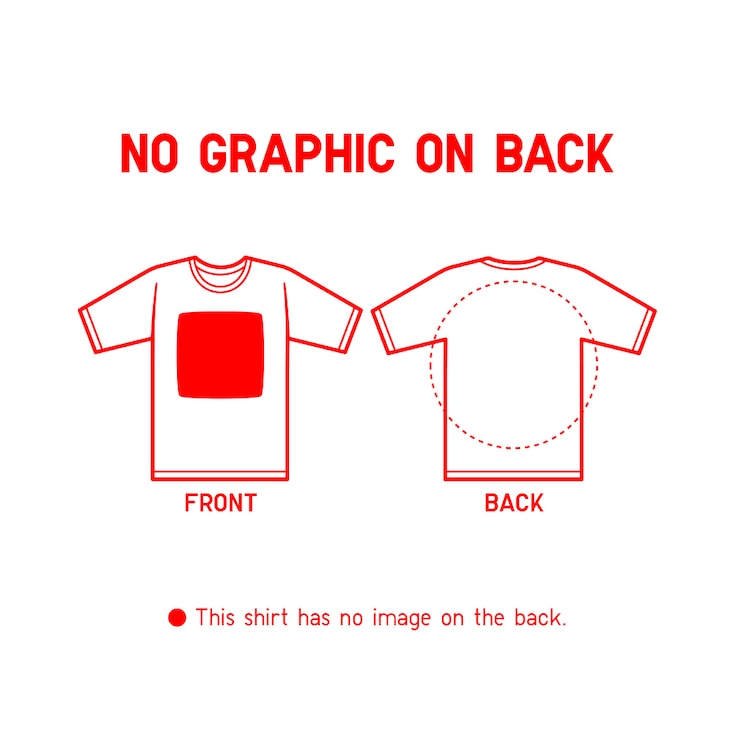 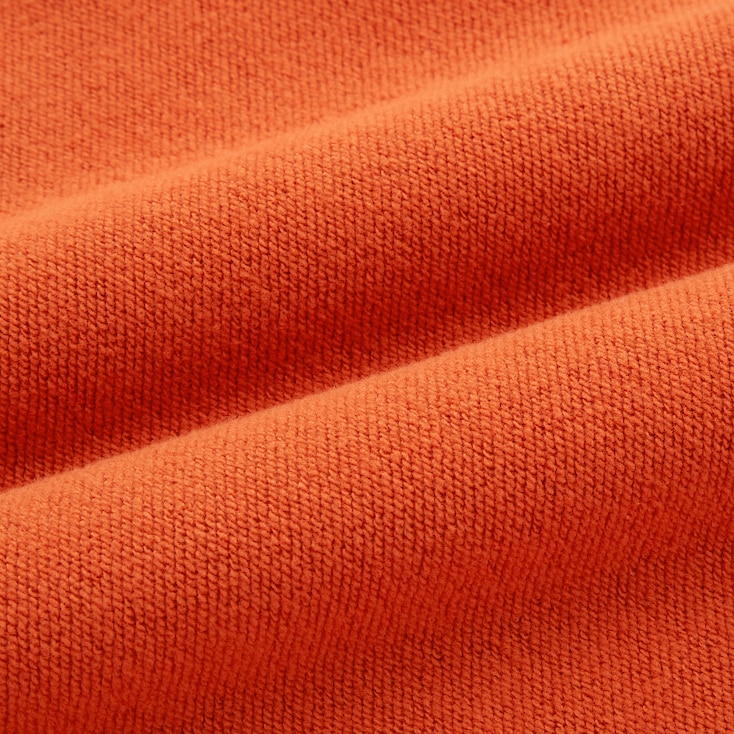 Orders with pant alterations will take an additional 3-7 business days from the estimated delivery timeframe.

X
please also sign me up for news around promotions and new products via the uniqlo newsletter.
!
The selected size and color is unavailable for international shoppers.
Due to shipping restrictions, this product is not available in your country.
Find In Store X
The link to MICKEY MOUSE X KEITH HARING UT LONG-SLEEVE SWEATSHIRT has been copied

Rated 5 out of 5 by SK from A quality sweatshirt My first UT sweatshirt I ordered from UNIQLO and I was not disappointed! It's very soft and warm and in a great color. Love this UT collection, too.
Rated 5 out of 5 by Sis from High quality This sweatshirt is very high quality. It's soft and thick and the Mickey's are actually raised and soft. I love it.
Rated 5 out of 5 by Anonymous from Review Very comfortable Great quality stitching on the artwork
Rated 5 out of 5 by love03 from so nice I like this color of orange. it is NOT bright orange but more like Japanere persimen color. really good color for colder weather season. I usually wear women L for tops and I wanted to wear oversized so I bought XL and I really love the looks. inside material is not fluffy type so it is more cooler and if I want to wear jacket and I don't want to get too warm so this inside material is really sutes my need. and I love the material of Mickey mouse part. it is better looking than what I saw online. black part is some kind of material and not like plane print. so cool.