4/2: An Important Update On Returns Due To COVID-19
VIEW NOW 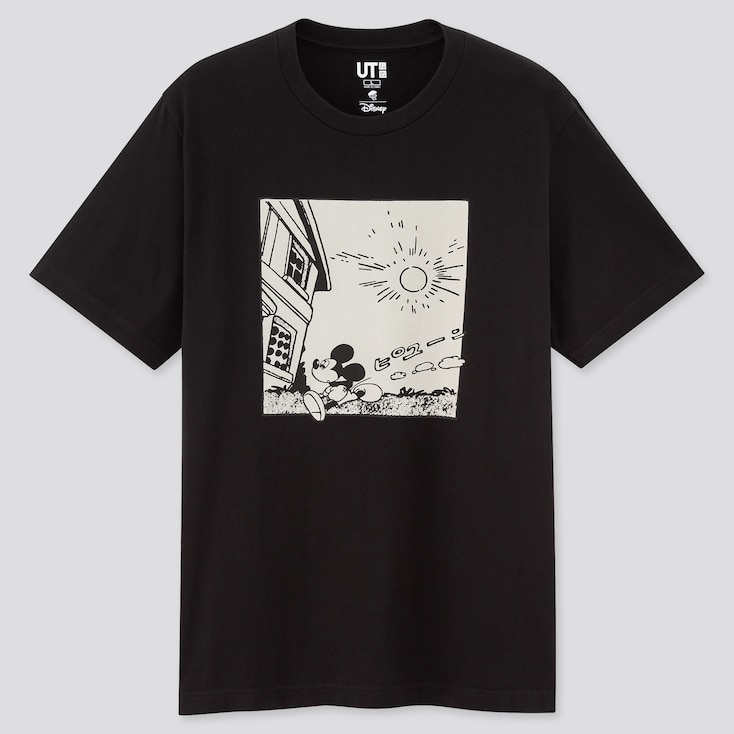 See All User Photos
MICKEY Manga ART UT OSAMU TEZUKA (SHORT-SLEEVE GRAPHIC T-SHIRT) is rated 5.0 out of 5 by 1.
Rated 5 out of 5 by Sarah from Comfortable Tee With soft material and cute design, this tee is good to wear inside or outside home. Love it.