Please note: Select promotions and prices are only available in the US
Register for FREE Shipping on Your 1st Order | FREE Shipping $99+ or Pick Up In Stores
Home
0
0
your bag is empty 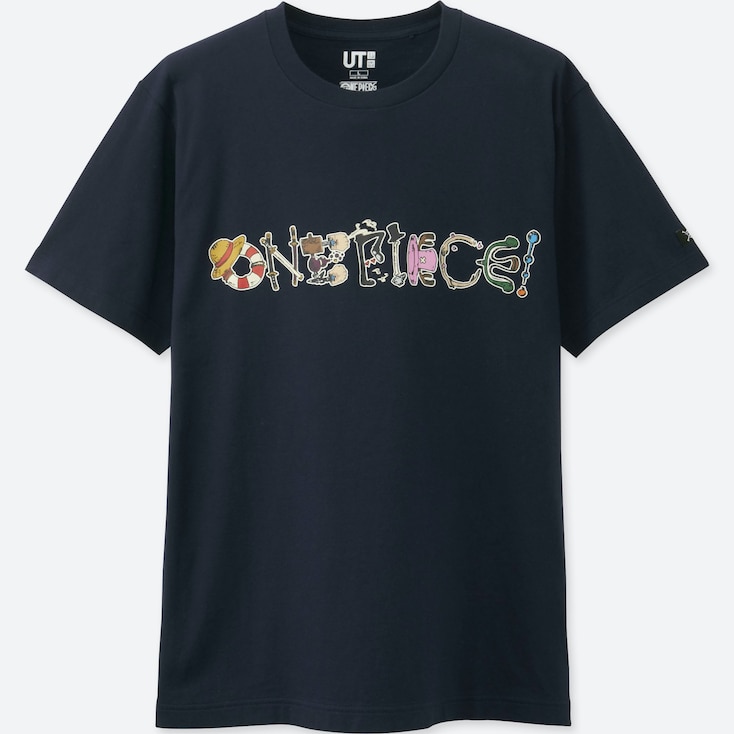 The year 2017 will mark the 20th Anniversary of Eiichiro Oda's popular manga series,which is still running in the Weekly Shonen jump magazine.It has also remained a highly popular,long-running TV series since it was first animated in 1999.As one of the greatest sources of entertainment in modern times,One Piece continues to expand while spawning off many spin-offs.

MEN ONE PIECE SHORT-SLEEVE GRAPHIC T-SHIRT is rated 4.7 out of 5 by 3.
Rated 4 out of 5 by Al from Love the Graphic Tee Bought this Tee for my teenage son, he loves this Manga title.
Rated 5 out of 5 by JJ from Cute and Cheap! I think it was priced very fairly and the material is very nice. Overall I am very happy with this t-shirt.
Rated 5 out of 5 by Peter from Graphic T The shirt was true to size as it says on tag. It also has the feel of very high end shirts as well but nowhere near the price. Trust me if you like the anime you will not be disappointed with your purchase.