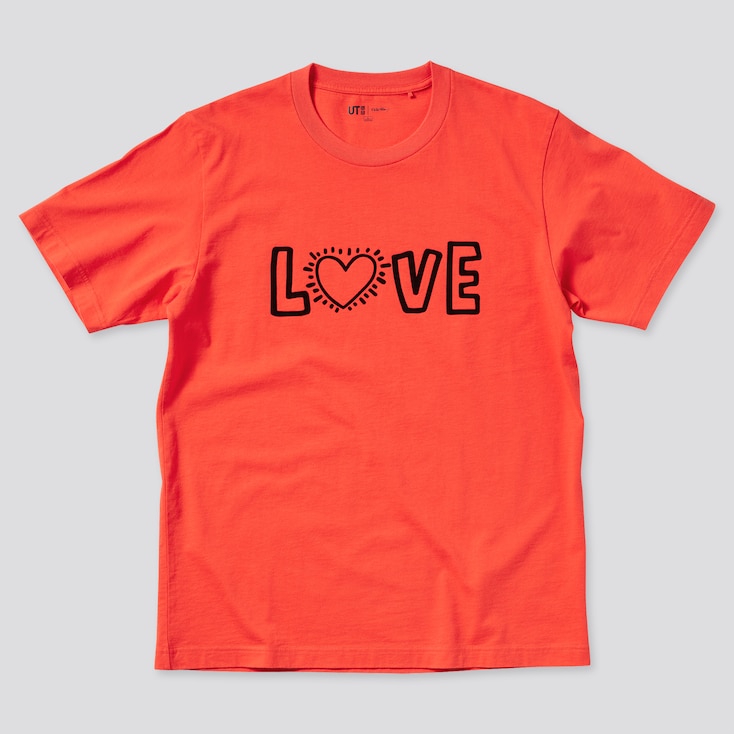 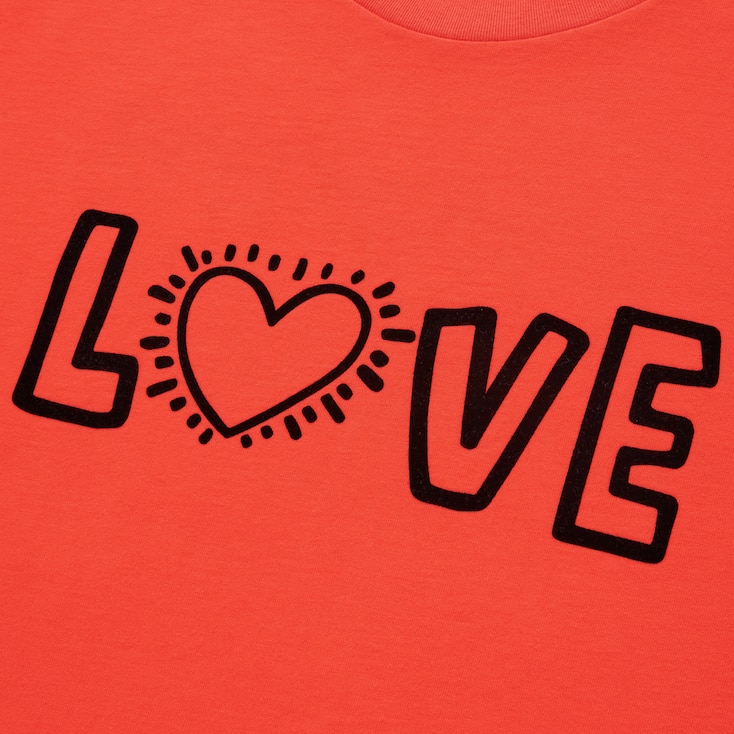 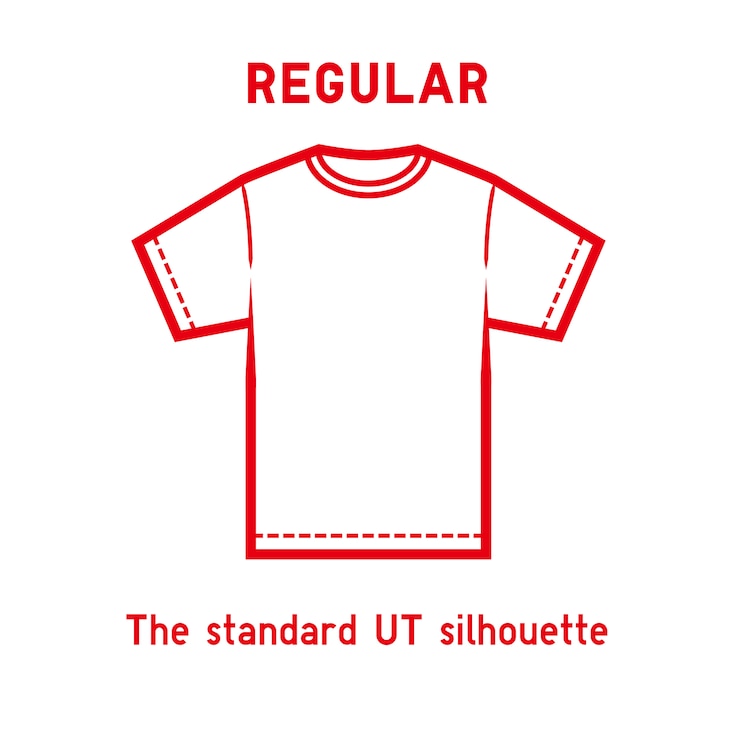 Andy Warhol, Basquiat and Keith Haring laid the foundations of the pop art world. It is a collection using their popular masterpieces that still do not fade.

Rated 5 out of 5 by Momo from Fun T-shirt I like the color and illustration both front and back. Please make lunch pails with Keith Haring designs!