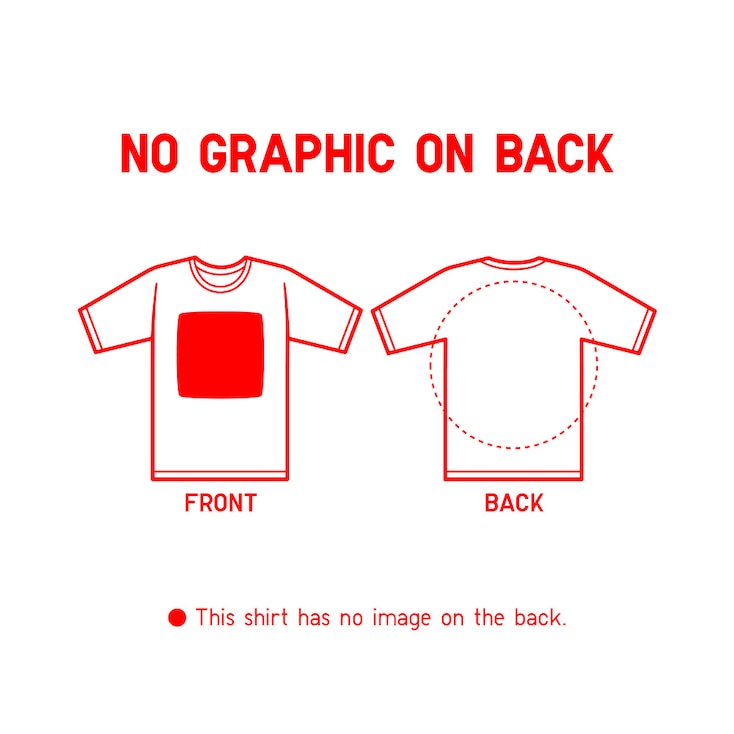 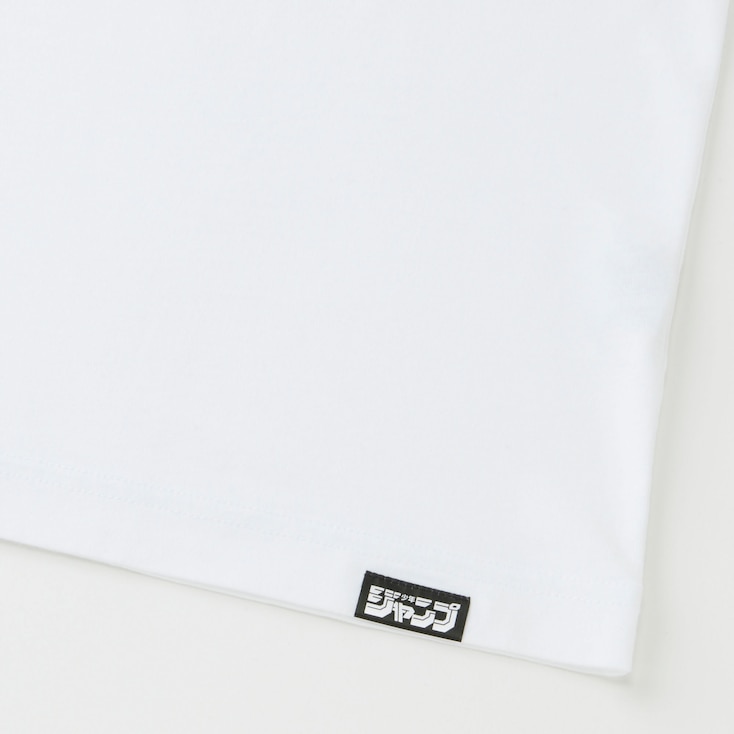 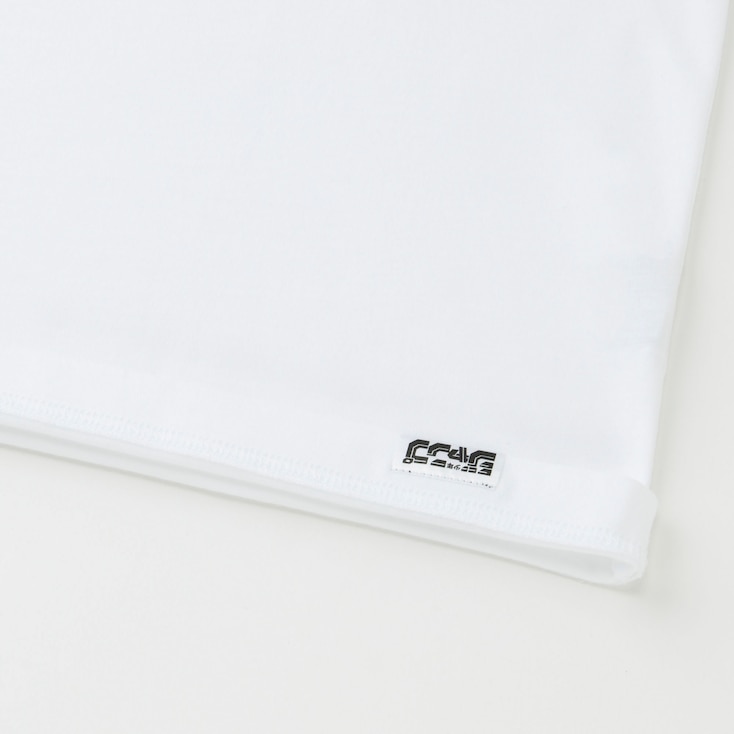 Surrounding Yusuke Urameshi, a delinquent junior high school student, who becomes a “Spiritual Detective” as a result of his accidental death. A passionate battle manga by Yoshihiro Togashi. 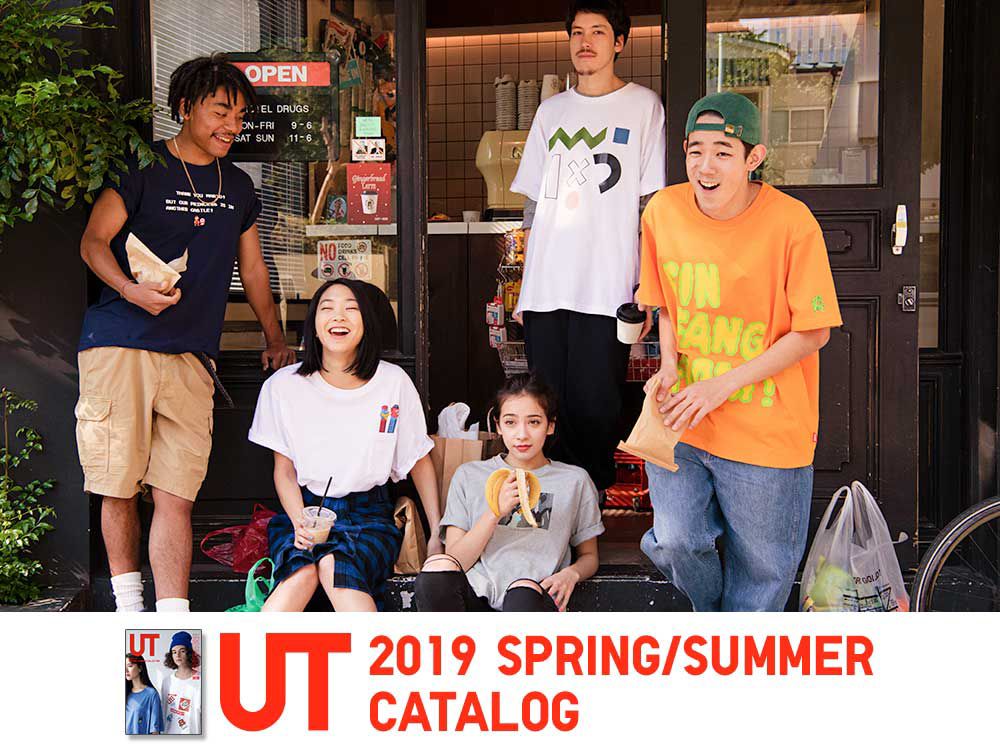 Rated 5 out of 5 by Anonymous from This beautiful masterpiece The best t shirt I have ever purchased. I never wear tshirts but there is never any Yu Yu Hakusho merchandise now a days so I just had to have it! Very comfortable and soft material with a great simple design! I love it!
Rated 5 out of 5 by Eczron from Memory! This shirt brings back good memories! Was a fan back then... still now! Thanks for bringing it back!
Rated 5 out of 5 by Figment from YUYU HAKUSHO TEE The cut is dynamic; the sleeves don't restrict. The material is soft and breathable, allowing for it to be paired with a choice cardigan or jacket this fall. The true gem of this is the actually print that is so clear that it looks off a page. After a couple of washes it has not weathered at all and has remained pristine. It's a simple design but prominent making this a key statement tee. I feel it's the best from the YUYU HAKUSHO collection especially since it encapsulates a key moment in the series that would soon define an important partnership in the story; and you can definitely compare it to the page in the manga it comes from. It's so nice I'm planning on ordering one for my friend. Definite buy!!!
Rated 5 out of 5 by ANG from Anime fan Loved the series and love the shirt. It fits great and go well with a lot of my things.
Rated 5 out of 5 by Goober from Jump 50 Love the jump 50 collab but you will need to go a size up for Japanese collabs
Rated 5 out of 5 by Anonymous from Love it! I've always wanted an official YYH shirt and this one had a cool design and was well made!
Rated 5 out of 5 by ClothesWearer from Great Manga/Anime related shirts that don't look too busy. I was concerned that the size might be too large as they are unisex shirts and I am a small woman, but it fits great. I bought this shirt in XS and on me it is a somewhat relaxed fit, but it drapes in a flattering way and I like that it is long enough to tuck. I bought another shirt in the Shonen Jump collection in XXS and it also fits well but its a bit too short to look good tucked in but good length untucked. Overall I prefer the fit of the XS shirt. The shirts in this collection are very soft and feel very sturdy. The prints on the shirts are very vivid in person and beautifully done.
Rated 5 out of 5 by Francis from Nifty This is perfect to wear during early morning runs.