Jason was an exceptionally talented artist and a genuinely kind person. He had the rare gift of making the most everyday things beautiful and interesting. It was an extension of the way he lived his life. This collection honours some of Jason's favourite iconic drawings as well as shares new art from his Every Person In New York book. Share in Jason's incredible legacy with the Jason Polan UT Collection.

Jason Polan, originally from Michigan, lived in New York following college. His work is exhibited all over the world. He was the founding member of the Taco Bell Drawing Club. Polan did projects with The New York Times, The Ford Foundation, The New Yorker and more. Polan continued to draw every person in New York until his death from cancer at age 37.

The Jason Polan UT Cushion will be available from March 29th. 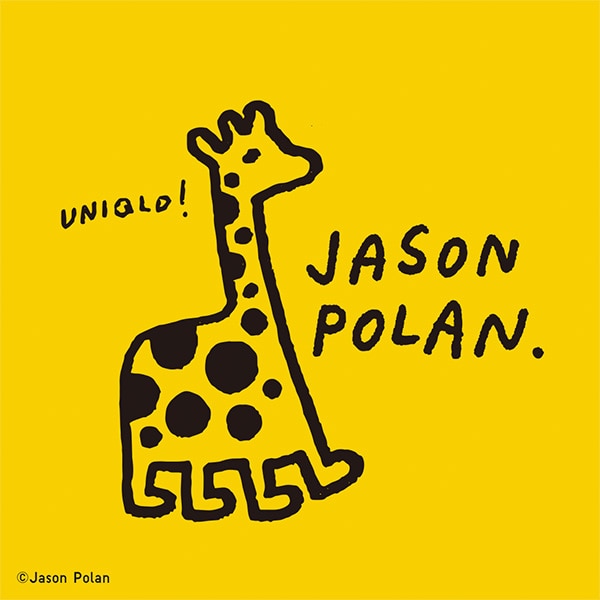 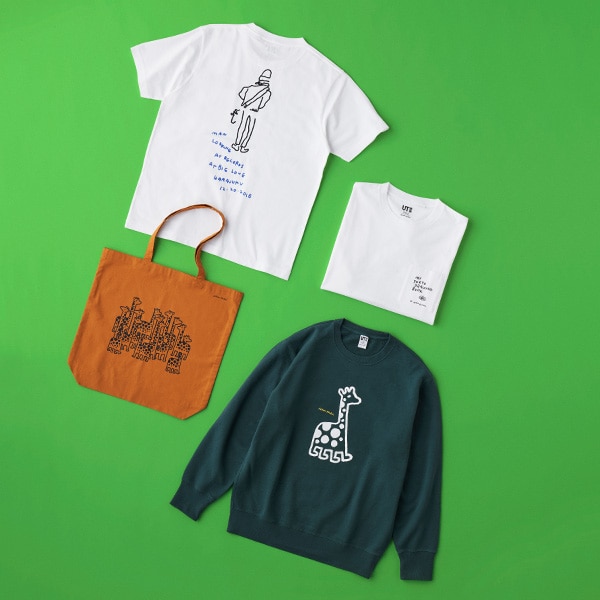 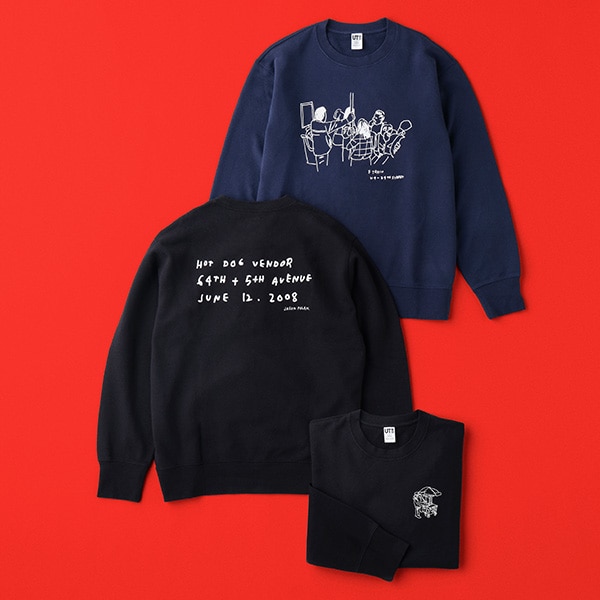