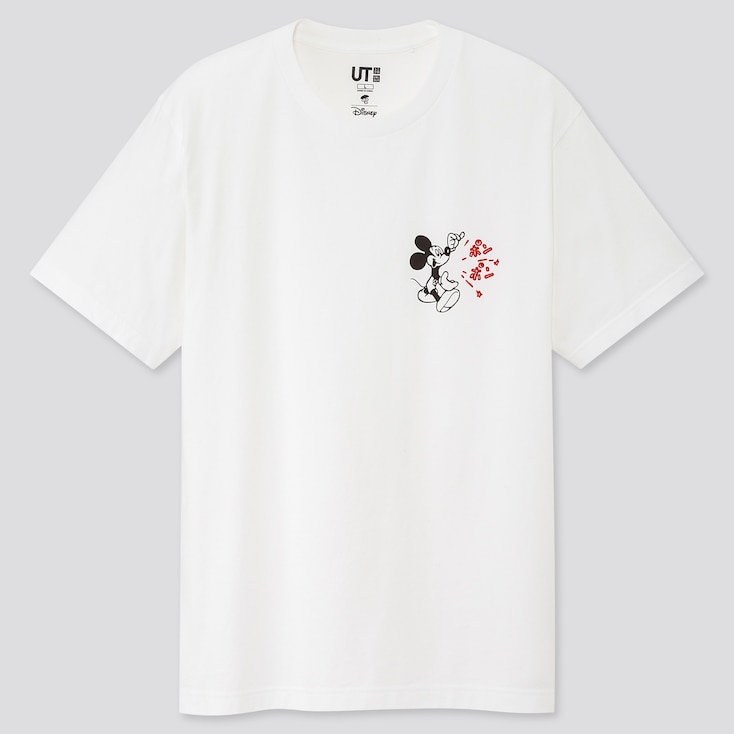 MICKEY Manga ART UT OSAMU TEZUKA (SHORT-SLEEVE GRAPHIC T-SHIRT) is rated 4.4 out of 5 by 7.
Rated 5 out of 5 by Ty from Very nice Very stylish and simple. Recommended to anyone interested in these graphic tees.
Rated 5 out of 5 by GloFan from MICKEY MANGA ART UT OSAMU TEZUKA (SHORT-SLEEVE GRAPHIC T-SHIRT) Quality is perfect. I usually wear XS for unisex tee, it fits great.
Rated 5 out of 5 by Bo0galo0 from Sick Tee This is a great Tee. It's like wearing artwork, quality is awesome and I cant believe I got it for this price!!!!
Rated 1 out of 5 by Ahmed from Super slow shipping You guys need to work on your shipping. Ordered since 25th of may and I still don’t have them on them on the 8th of June