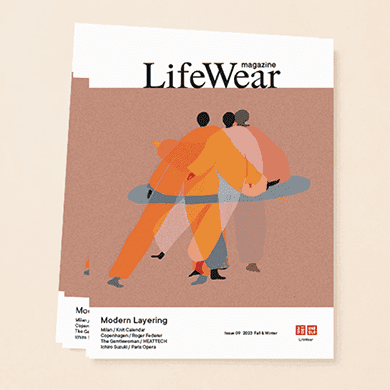 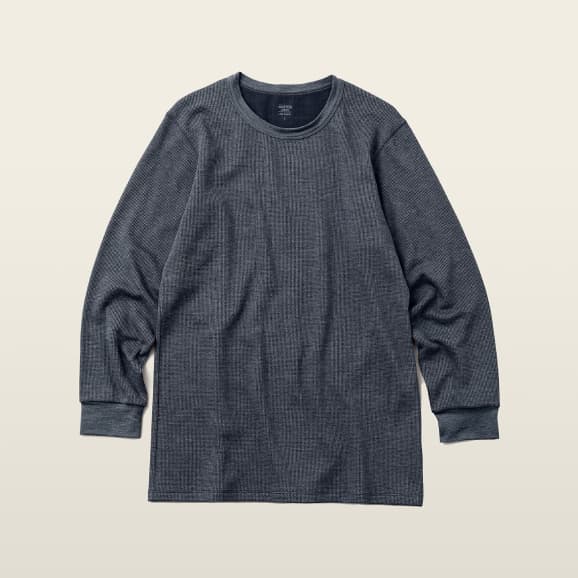 Herzog & de Meuron, a practice at the forefront of architecture today, was established by architects Jacques Herzog and Pierre de Meuron. Here’s a look into the architectural philosophy behind the global projects they create out of their office in the small Swiss city of Basel.

Herzog & de Meuron, a practice at the forefront of architecture today, was established by architects Jacques Herzog and Pierre de Meuron. Here’s a look into the architectural philosophy behind the global projects they create out of their office in the small Swiss city of Basel.

Conversion project from a former power station into an institution for modern and contemporary art on the bank of the River Thames.

The View from Basel

Beijing National Stadium, known as the Bird’s Nest, the main venue for the Beijing Olympic Games. The Tate Modern, London’s famous art gallery and one of the largest museums for modern art in the world. The Allianz Arena, Munich’s football stadium. . . These are but a few of the many works of architecture whose iconic designs and innovative structures have fittingly become landmarks in major cities all over the world. The architecture firm of Herzog & de Meuron (HdM), established by Swiss architects Jacques Herzog and Pierre de Meuron, continues to stand at the front line of contemporary architecture.

With a practice that is truly global, in both concept and in scope, it may come as a surprise that their team is headquartered not in New York or London or Berlin, or even Zurich, the center of finance, but in the small Swiss city of Basel, where they have been based for over forty years. In fact, both architects were raised there, and have known each other since they were kids.

Located in northwestern Switzerland on the Rhine River, Basel has been a center of academia and culture since medieval times, when the University of Basel, Switzerland’s oldest university, was founded. It’s not difficult to imagine how their careers were nourished by the fertile ground of this city, known widely as a mecca of art thanks to museums like the Kunstmuseum Basel, cited as the oldest public museum in Europe, and the Fondation Beyeler, as well as Art Basel, started in 1970 and now one of the largest modern art fairs in the world. Classmates since elementary school, Herzog and de Meuron were close friends who played football with each other every day, and who both went on to graduate from ETH Zurich. Herzog has this to say about their backgrounds:

“We have different characters and personalities, different talents and interests. In fact, it wasn’t a given at all that we would be architects. Pierre was going to become a civil engineer, whereas I hesitated between science and visual arts. I remember a long telephone conversation back in 1970 when we spontaneously said that architecture could be a kind of common ground for all our interests and talents.”

Speaking of their early days, Herzog says “I saw myself rather as an artist than as an architect in the making. Art seemed more tempting and more radical to me.” This inclination, too, was surely influenced by the place where they were raised.

“The Kunstmuseum held exhibitions of artists like Donald Judd and Joseph Beuys when they were relatively unknown. The work and intellectual position of these two had an especially great effect on my own understanding of what not only art but also architecture could do in the future.”

Project combining the archive of HdM and the first residential housing for an up-and-coming neighborhood.

Project combining the archive of HdM and the first residential housing for an up-and-coming neighborhood.

Mixed-use building in Miami Beach, Florida consisting of a parking garage as well as retail and residential space.

As an architecture firm, HdM has collaborated with a great number of artists. Partnering with artists like Thomas Ruff, Andreas Gursky, and Gerhard Richter has contributed to the style and character of their work.

Having fostered so many connections to this place over the years, it comes as no surprise that they would have a fondness and attachment to their hometown.

“We do not especially focus on Basel projects,” Herzog says, lest there be any confusion, “but what makes them special is that we are literally exposed to them on a daily basis. We can see the buildings with our own eyes, and if people don’t like them, we’ll read about it in the press. Dreispitz is becoming a new cultural hub, with everything from mixed-use buildings including education and research facilities to new residences and ateliers. Here, we initiated and developed the Helsinki Dreispitz building that includes our archives, workshop and offices as well as the area’s first residential housing, in order to infuse the surroundings with new life both day and night. We engage with the neighborhood on a daily basis and continue this process with our urban proposal for Dreispitz Nord which will simultaneously increase density while creating large, public green spaces.”

HdM has worked on many different projects in Basel, including the renovation of Volkshaus Basel which began in 2011 and continues through the present. Rooted in medieval times as a historic gathering space in the heart of town, Volkshaus Basel opened its current building in 1925 as a mixed-use space, but in the 1970s it was converted into offices. With an aim to restore the facility to its former dignity, HdM was commissioned to design the project. While refurbishing and working with the original scheme, they have introduced new interventions, updating the building’s once bountiful array of facilities, including the bar, brasserie, beer garden, event hall, gallery, and hotel, and have garnered great acclaim for their efforts.

Renovation project with historical origins at the center of the city. Now a mixed-use complex including a bar, restaurant and hotel.

Extension and renovation project involving one of the oldest and most important concert halls in Europe, at the heart of Basel.

Extension and renovation project involving one of the oldest and most important concert halls in Europe, at the heart of Basel.

“The Volkshaus Basel project has become what we always were hoping it would be—a city within the city with all its ingredients. The project revives a variety of historic uses and activates the original building as a place ‘for the people’ at the heart of the city. Buildings should be something that people can be proud of because they are part of their city. They should be different from other buildings in other cities. They should be made for a specific place. Like Basel, each city has its own qualities and its own diseases. Far from becoming increasingly uniform, generic or even faceless, cities are actually becoming more and more individually distinctive. How do you proceed to ensure that a building in a particular city, or a particular country, is best suited to its purpose, its users, and the local environment? Our work has covered a broad spectrum for many decades now, with projects all over the world, but we’ve always engaged locally with each project, as if it were part of our own neighborhood.”

As Herzog articulates, architects must consider an incredibly wide range of convoluted issues. After many years of grappling with the challenges posed by the history and culture of an area, popular attitudes, legal restrictions, economic issues, aesthetic perspectives, and environmental considerations, HdM has made reinterpreting or rehabilitating extant buildings one of its most trusted strategies. In the expansion project for Stadtcasino Basel completed last year, they utilized the existing neo-baroque structure, built in the nineteenth century, simulating a period style for the exterior while presenting a mixture of contemporary materials for the interior. For the UNIQLO TOKYO store in Ginza, they brought out the hidden beauty of the original concrete frame, stripped off the cladding, and exposed the existing pillars and beams, thus achieving an expansive, vertically transparent interior space.

“Our strategy is to work with, instead of against, the existing material world of objects. We find this approach to be natural and inspiring, often resulting in unexpected and innovative results.”

Rather than simply preserving relics of the past, this takes into account existing value and functionality, but with the end goal of creating something wholly of the present. Stressing that “we can no longer make a difference between ‘old’ and ‘new,’” they believe that the complex circumstances of modern cities, which are remade every single day, are a wellspring of new challenges.

“The pandemic reminds us how urgent it is to enhance our efforts to improve life in our cities. We need to create accessible public spaces, not only parks and commercial areas, but also cultural institutions and specific spaces that foster aggregation and identity.”

Renovation of UNIQLO’s global flagship store, opened last year on floors one through four of Marronnier Gate Ginza, built in 1984.

The perforated entry gate of HdM’s office is based on the facade of the de Young Museum in San Francisco and was produced as a test case ahead of the building completion.