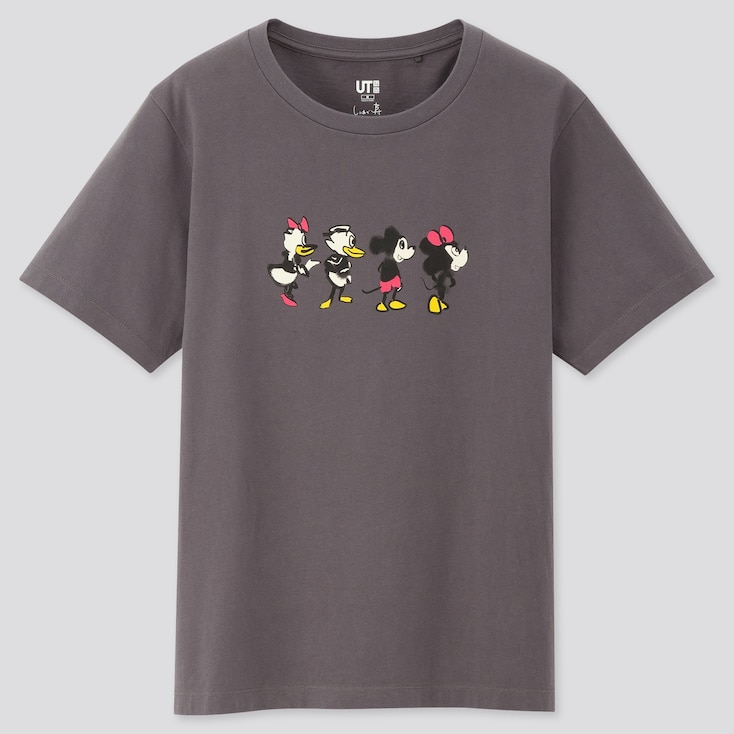 UNIQLO has invited acclaimed artists and illustrators to reinterpret the famous Disney character in their own distinct style. It’s Mickey like you’ve never seen him before, with new and original artwork exclusively at UNIQLO. This season’s theme is the pop culture that represents Japan, “MANGA.” Enjoy this collaboration between Japanese manga and Mickey with Osamu Tezuka (1928-1989), Fujio Akatsuka (1935-2008), and Kotobuki Shiriagari (1958-).

Japanese manga artist and creator born in 1958. He is drawing attention as a new type of gag manga artist, with parodies at the center. While continuing his unique work in a variety of genres such as long stories and satirical mangas, he is recently expanding his creations into various other directions such as videos and art.

You can return your purchase to UNIQLO within 30 days. Read more.


Please note orders completed via PayPal are not currently eligible for in-store refund.
Please ensure the delivery address linked to your PayPal Express account is up to date.
Contact us here
Share