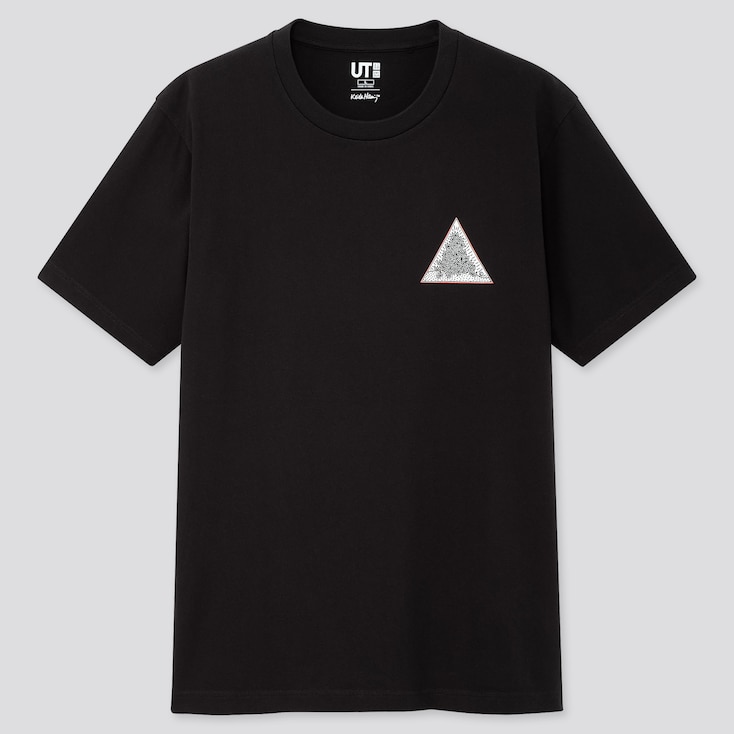 A key figure in New York's East Village scene in the late 1970s and 80s, American artist Keith Haring's artwork populated not only art galleries, but also the city's subways, streets, and sidewalks. His work often combined an iconographic vocabulary, including hearts, flying saucers, winged figures, and a crawling “radiant baby,” with abstract marks and patterning.
At UNIQLO, we’re constantly striving to further our sustainability initiatives, which is why we’re partnering with the Better Cotton Initiative (BCI*) to improve cotton farming globally.

You can return your purchase to UNIQLO within 100 days. Read more.