The iconic artwork of the pre-eminent American visual artist of the 20th century, Andy Warhol (1928 - 1987) redesigned by Japanese artist Kosuke Kawamura, who is greatly influenced by the Pop art master. The creation of this unique collection was made possible because of UT.

As the pre-eminent American artist of the 20th Century, Andy Warhol challenged the world to see art differently. This product is produced under a license from The Andy Warhol Foundation for the Visual Arts, Inc., a New York not-for-profit corporation which promotes the visual arts.

Born in Hiroshima Prefecture in 1979. Kawamura is a collage artist, graphic designer, and art director. He is known for the main visual of the 2012 Katsuhiro Otomo GENGA Exhibition and the AKIRA Art Wall around the Shibuya Parco construction site from 2017-19. 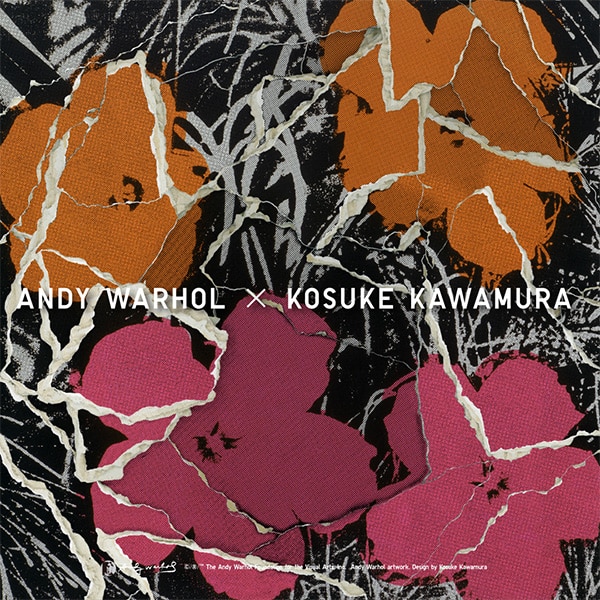 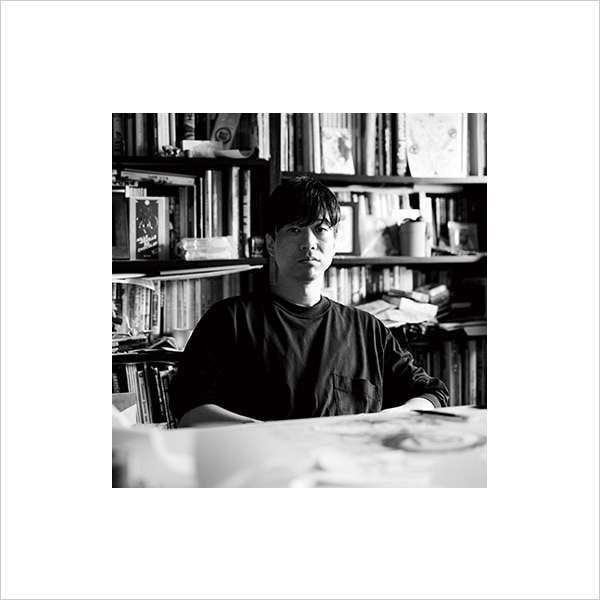 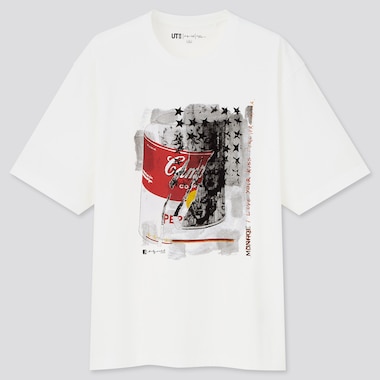 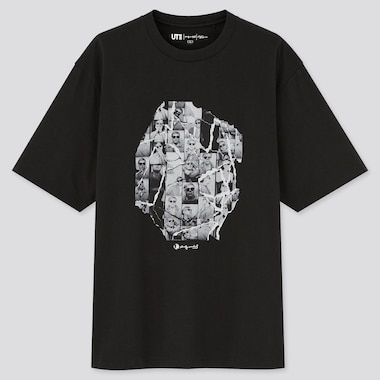 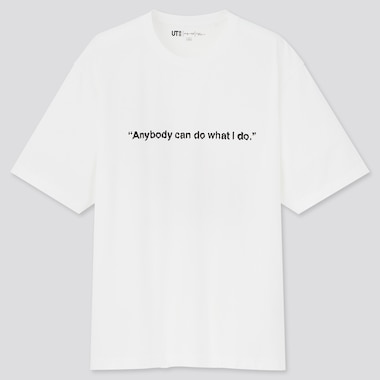 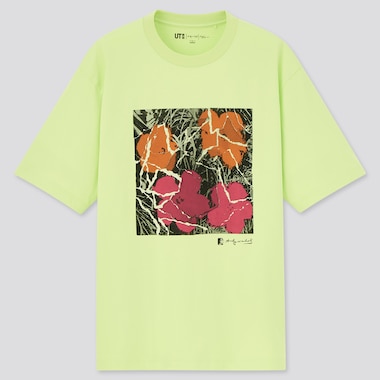 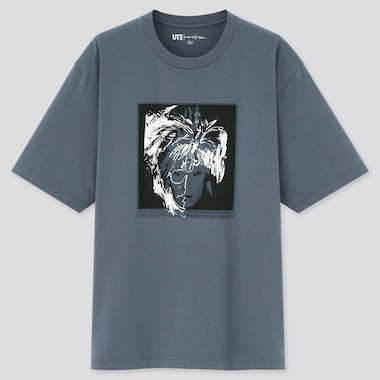